Gastropod looks at food through the lens of science and history. Co-hosts Cynthia Graber and Nicola Twilley serve up a brand new episode every two weeks.

Each episode, we look at the hidden history and surprising science behind a different food and/or farming-related topic, from aquaculture to ancient feasts, from cutlery to chile peppers, and from microbes to Malbec. We interview experts, visit labs, fields, and archaeological digs, and generally have lots of fun while discovering new ways to understand the world through food. We think these stories are fascinating, and we hope you will too.

Gastropod is part of the Vox Media Podcast Network, in partnership with Eater. We are proud to be supported by the Alfred P. Sloan Foundation for the Public Understanding of Science, Technology, and Economics, as well as the Burroughs Wellcome Fund.

Want to send us suggestions or ideas for future shows, or respond to past ones? We’d love to hear from you.

The biologists and natural historians among you might be wondering why we chose to name our podcast after a class of molluscs. The short answer is that we didn’t. Friend, filmmaker, and legendary naming guru Dan Polsby suggested the name during a hike, and we liked the way it combined pod(casting) and gastro(nomy) in one snappy word. (You should have heard some of our other ideas.) As it turns out, our snail namesakes have eating habits after our own hearts: extremely diverse in methodology and omnivorous in content. Most use a radula, which is a “rasping tongue that basically resembles a miniature bucket-wheel excavator,” though some “feed suctorially,” and “they include grazers, browsers, suspension feeders, scavengers, detritivores, and carnivores.” In short, gastropods rule!

We should also thank Ed StClair, the previous owner of gastropod.com, who generously donated it to be our online home. The wonderfully talented Kathi Bahr designed our logo and branding, and the endlessly patient Matt Glaser of Jump or Dive worked at the speed of light to get our website up and running (during the two weeks leading up to his wedding, no less). And the lovely illustration on our home page is the work of the fantastic Nikki Hiatt.

Cynthia and Nicky met in 2013, as members of the inaugural group of UC Berkeley-11th Hour Food and Farming Journalism Fellows, overseen by Michael Pollan and Malia Wollan. A year later, they decided to join forces to bring you Gastropod. Here’s a bit more about them.

Cynthia Graber is an award-winning radio producer and print reporter who’s covered science, technology, food, agriculture, and any other stories that catch her fancy for more than 15 years. She’s reported on ancient farming techniques in Peru’s Andean mountains, a scientist uncovering the secrets of regenerating limbs, and a goat with million-dollar blood. Her work has been featured in magazines and radio shows including Fast Company, BBC Future, Slate, the Boston Globe, Studio 360, PRI’s The World, Living on Earth, and many others, and she’s a regular contributor to the podcast Scientific American’s 60-Second Science. She was a 2012-2013 Knight Fellow at MIT, and her radio and print awards include those from the American Association for the Advancement of Science, the Society of Environmental Journalists, and the international Institute of Physics. And her favorite breakfast includes greens—particularly baby bok choy—cooked with a bit of soy and fish sauce.

Nicola Twilley (Nicky) is the co-author of Until Proven Safe: The History and Future of Quarantine, named one of the best books of 2021 by Time Magazine, NPR, The Guardian, and The Financial Times. She is also the author of a forthcoming book on refrigeration’s transformative power, exploring the vast artificial winter in which our food resides. She is a frequent contributor to The New Yorker. She is British, and currently based in Los Angeles, where she is making use of the abundant sunshine to pretend she has a green thumb.

Claudia Geib is the most recent addition to Gastropod’s team. She’s our part-time producer, drawing on her experience as a science journalist, film researcher, and fact-checker. Her writing has been published in outlets such as National Geographic, The New York Times, WIRED, and Hakai, and anthologized in the 2022 edition of The Best American Science and Nature Writing. She is also the co-author of the book Secrets of the Elephants, forthcoming from National Geographic in 2023. She is based on Cape Cod, the perfect locale for her favorite hobby, finding new things to eat out of the ocean. 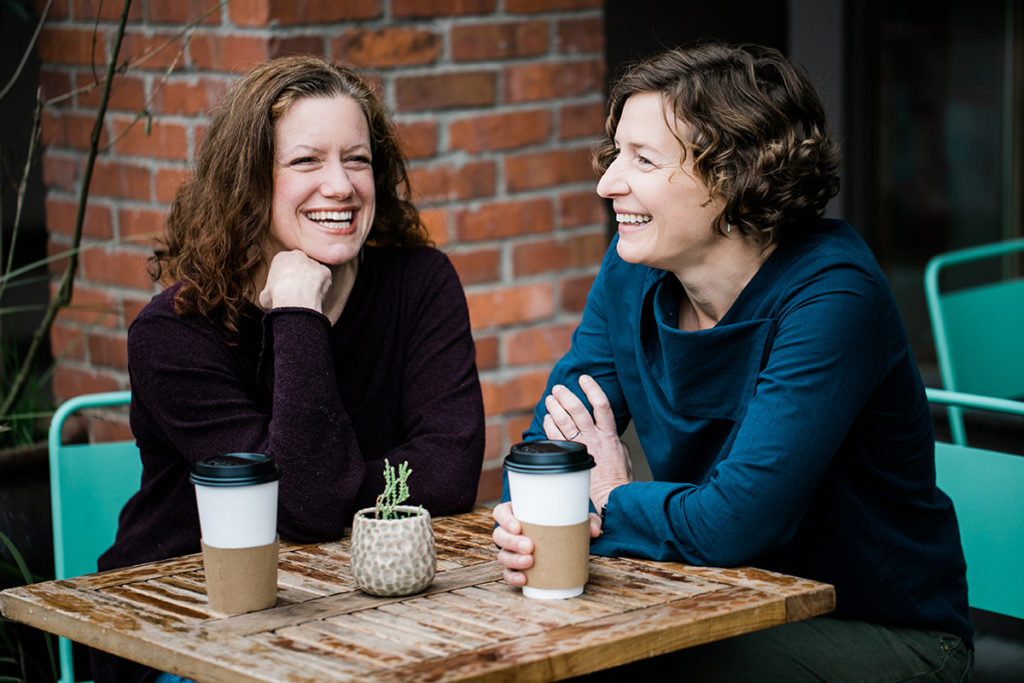