You might have heard of Molly Malone, selling cockles from a wheelbarrow in Dublin, or of Mary, Mary, Quite Contrary, with her cockle shells and pretty maids all in a row—but the chances are most Gastropod listeners have never actually tasted a cockle. And, apparently, you're missing out! For the Native American tribes in the Puget Sound, where cockles used to be abundant, they're a treasured treat: meatier, sweeter, and richer-tasting than other shellfish. But they're also disappearing, and no one knows why—or how to save them. This episode, we join the team of intrepid marine biologists and tribal leaders on a mission to restore the cockle, on a journey that involves cockle viagra, a cockle vampire, and some carefully choreographed simultaneous spawning. Listen in now for a story of shellfish science and cultural history that will warm the cockles of your heart—and perhaps inspire the revival of other indigenous foods. 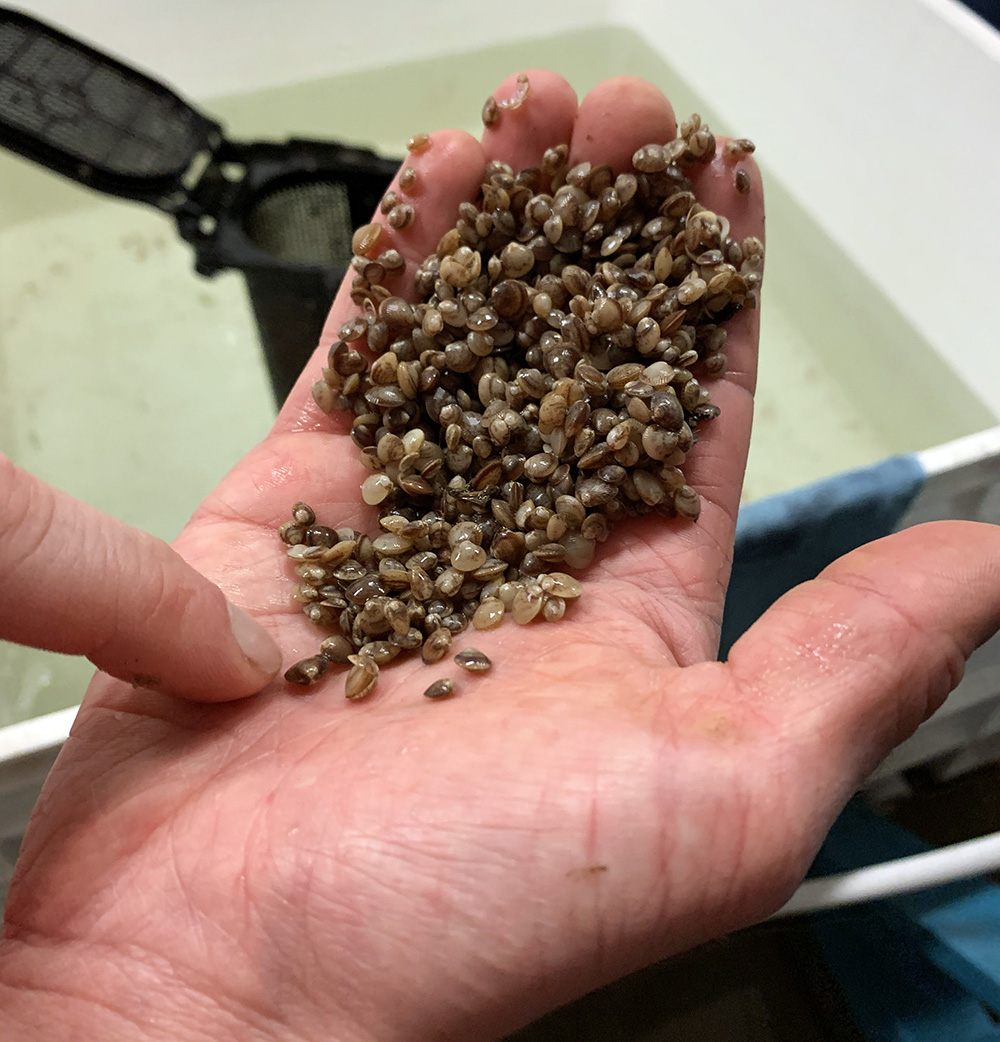 Robin Little Wing Sigo is treasurer of the Suquamish Tribal Council, among many other responsibilities. 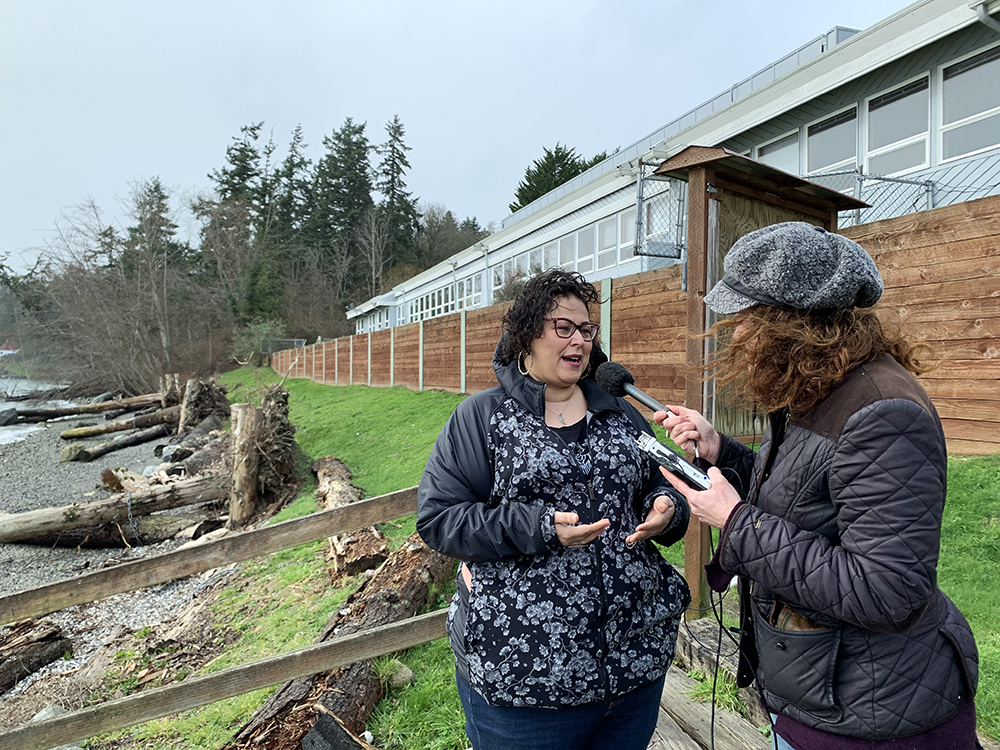 Robin Sigo at the beach, showing us the FLUPSY full of baby cockles. Photo by Nicola Twilley.

Viviane Barry is shellfish program manager at the Suquamish Tribe, where her colleagues Jeff Moore and Elizabeth Unsell are shellfish biologists.

Jodie Toft is the deputy director of the Puget Sound Restoration Fund. We visited her at NOAA's Manchester Research Station, which specializes in captive broodstock technology for depressed and endangered fish populations. 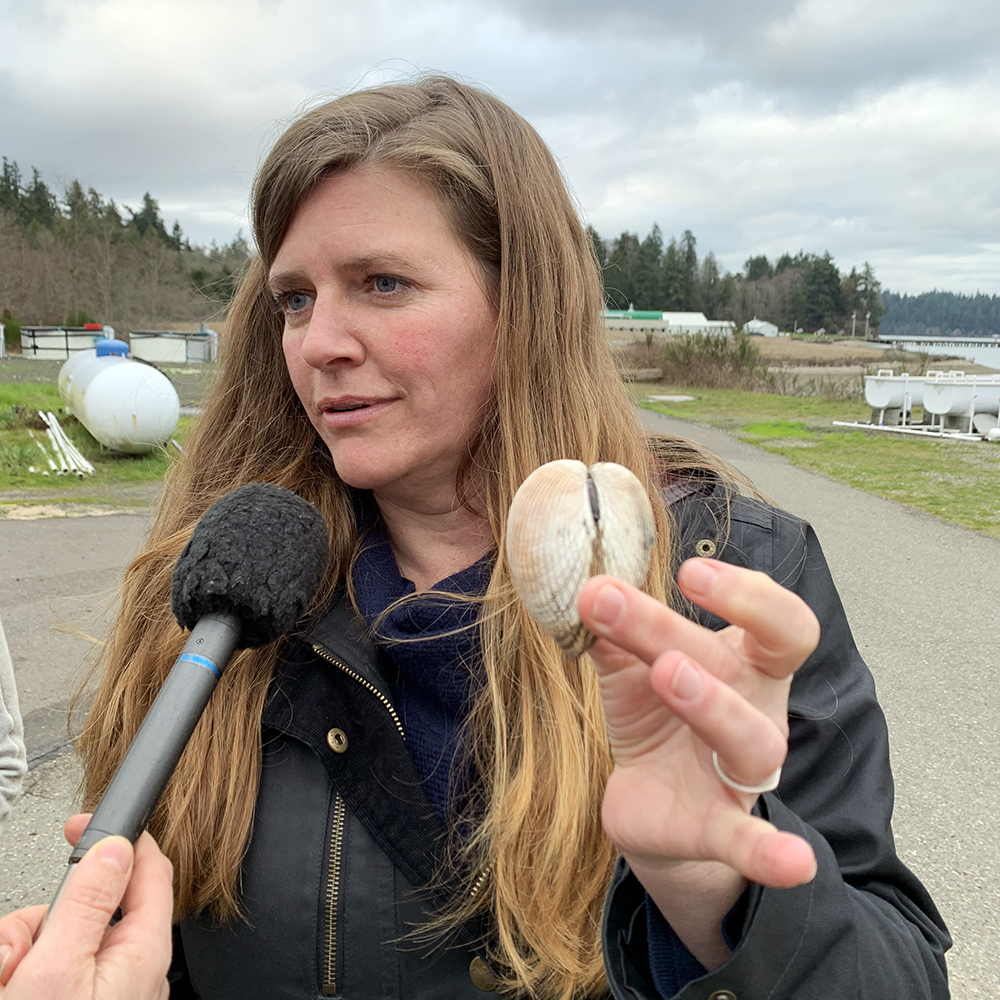 "For sustenance and tradition, Puget Sound tribes and scientists join forces to breed millions of clams"

Journalist Hannah Weinberger's article for Crosscut first introduced us to the story of this cockle restoration project.