Move over, beef: there’s a new burger in town. Plant-based meats are sizzling hot right now; in 2020 alone, the alternative meat industry saw a record $3.1 billion in investment, with 112 new plant-based brands launching in supermarkets. These juicy, savory, chewy fake burgers are a far cry from the dry, weird-tasting veggie patties of the past. This episode, we visit the Impossible Foods labs to swig some of the animal-free molecule that makes their meatless meat bleed, try fungal food start-up Meati's prototype "chicken" cutlet, and speak to the scientists and historians who can help us compare these new fake meats to their predecessors—and to real meat! Can a plant-based sausage roll be considered kosher or halal? Are plant-based meats actually better for you and for the environment? And how might a mysterious protein-powerhouse fungus named Rosita help feed the world? 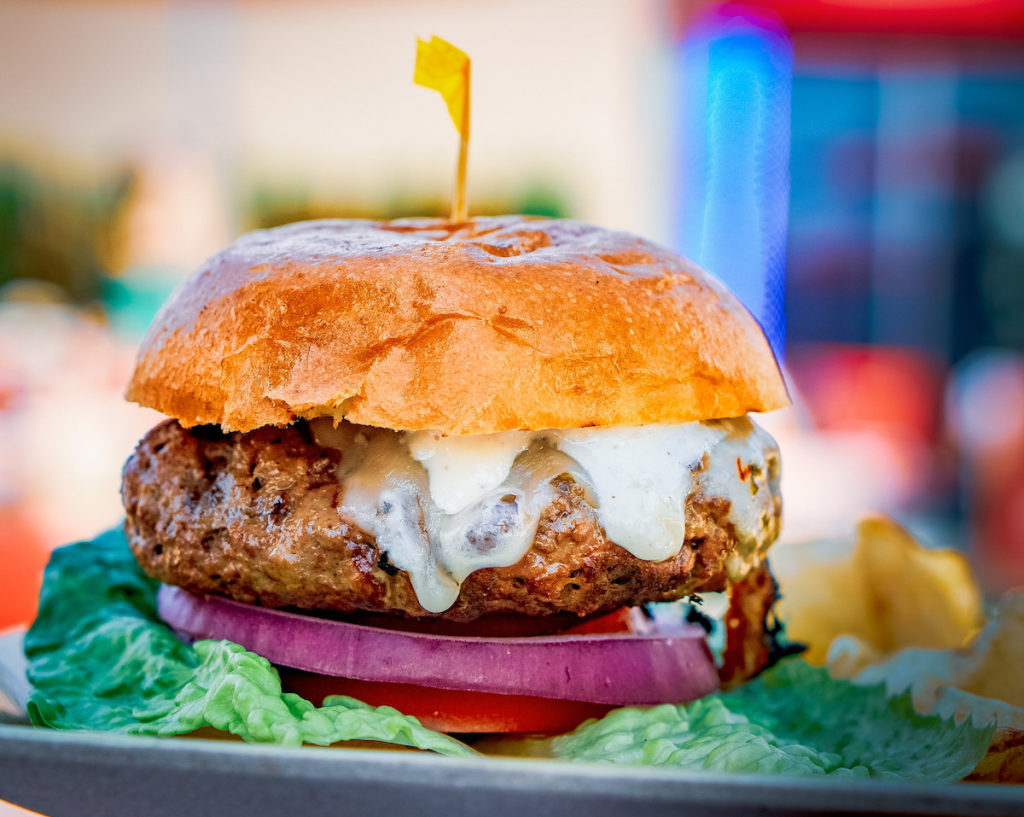 Aymann Ismail is an award-winning staff writer at Slate whose work focuses on identity and religion. In 2017, he launched the Slate video series “Who’s Afraid of Aymann Ismail?” confronting people’s fears about American Muslims. You can read Aymann’s piece on the debates surrounding plant-based pig substitutes in Muslim communities here. 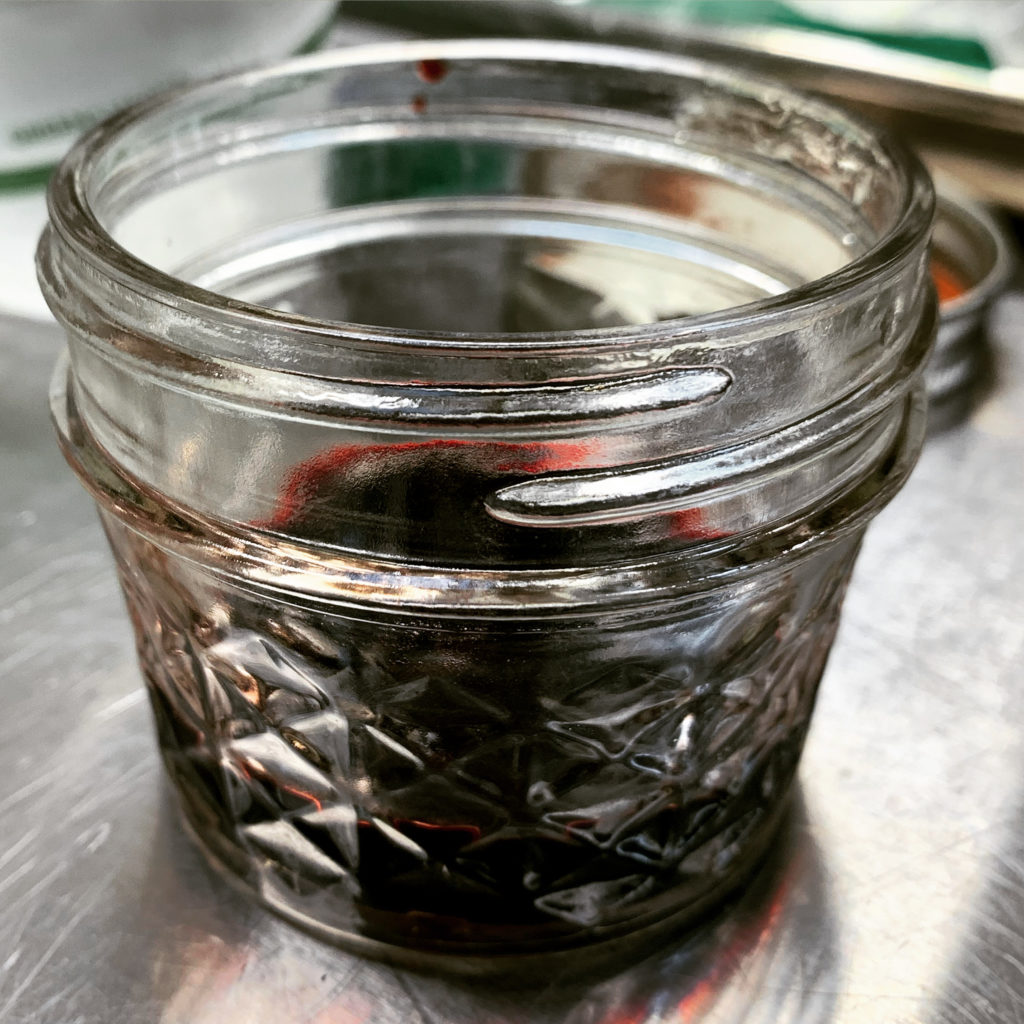 A jar of heme at the Impossible labs—yes, dear listeners, we tasted it.

Celeste Holz-Schietinger is the VP of Product Innovation at Impossible Foods, where she’s been a scientist since 2012. Fast Company named Celeste one the most creative people in business in 2020.

Malte Rödl is a researcher in environmental communications at the Swedish University of Agricultural Sciences. His PhD thesis is titled “Categorising Meat Alternatives: how dominant meat culture is reproduced and challenged through the making and eating of meat alternatives.”

Tyler Huggins grew up in Montana on his dad’s bison ranch—so his pivot from forestry to engineering PhD to founder of a mycelium-based meat company actually kind of brought him closer to home. Tyler started Meati in 2015 after “auditioning” thousands of fungus species and finally finding the one: a protein powerhouse he and his team have nicknamed “Rosita” that creates surprisingly meat-like textures. 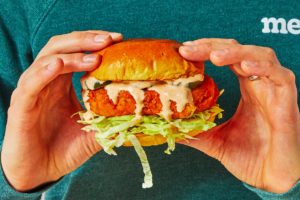 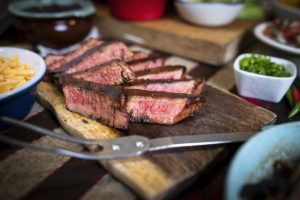 You might remember Raychel Santo’s insights on the benefits and limitations of urban agriculture from our Dig For Victory episode. In this episode, Raychel helps us understand how plant-based meats measure up against animal meats in terms of both nutritional and environmental impacts. You can read the full paper she and her colleagues wrote here.

An ad for Protose, one of the early plant-based meats, invented by J.H. Kellogg in the 1890s, from Wikipedia Commons