Edible cannabis products are hot right now: Snoop's got some, Willie Nelson's got some—even Martha Stewart's making fancy French-style gummies. In states where it’s legal, you can buy everything from marshmallows to macarons, all laden with THC, the psychoactive compound in cannabis. This commercial boom may be recent, but the history of edibles goes way, way back to the origins of the plant thousands of years ago in the Himalayas—in fact, people were eating (and drinking) cannabis long before they were inhaling it. So when did cannabis start being smoked instead—and how did it find itself not only banned, but classified as more dangerous than both opium and meth? With the help of the woman whose family ran America's first edibles empire, we also discover why the pot brownie is America’s quintessential edible, and how this humble, slightly mulchy baked good helped make weed legal again. Plus: How today's cannabis chefs are upping the ante and taking weed recipes to new—ahem—highs (please allow us just this one pun). 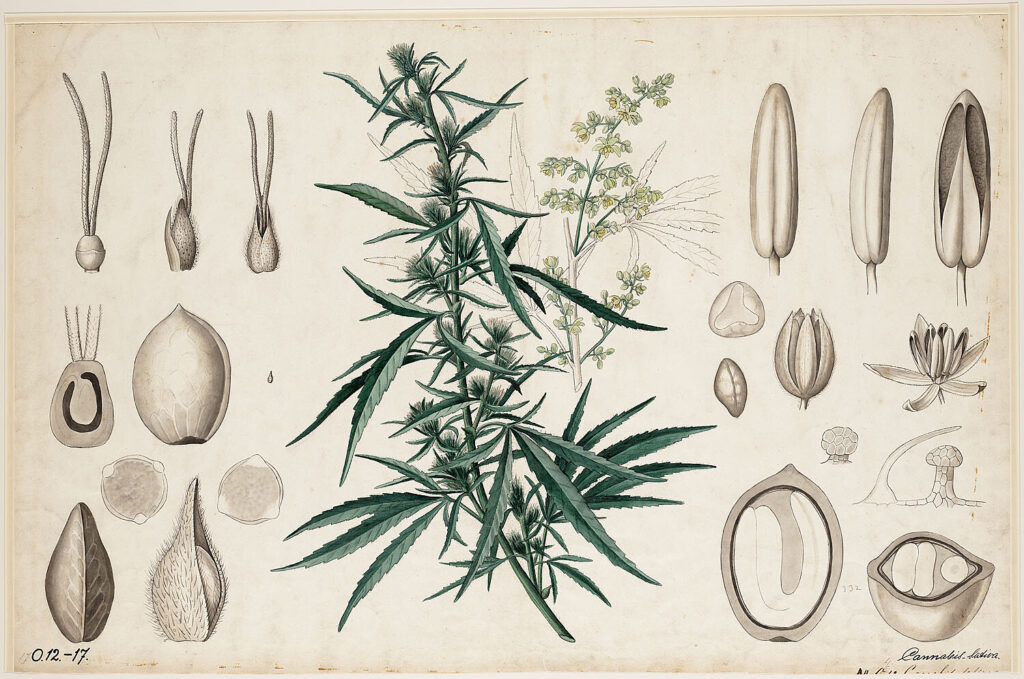 A botanical illustration of Cannabis sativa.

Chris Duvall is a professor and chair of geography and environmental studies at the University of New Mexico, where he studies how humans represent and depict their environment, as well as human-plant interaction. He’s written two books on cannabis: Cannabis (2015) and The African Roots of Marijuana (2019).

Alia Volz is a homegrown San Franciscan and author of the new memoir Home Baked: My Mom, Marijuana, and the Stoning of San Francisco, which won the Golden Poppy Award for Nonfiction from the California Independent Bookseller Alliance. Her writing has been published in The Best American Essays, The New York Times, Bon Appetit, and Salon. 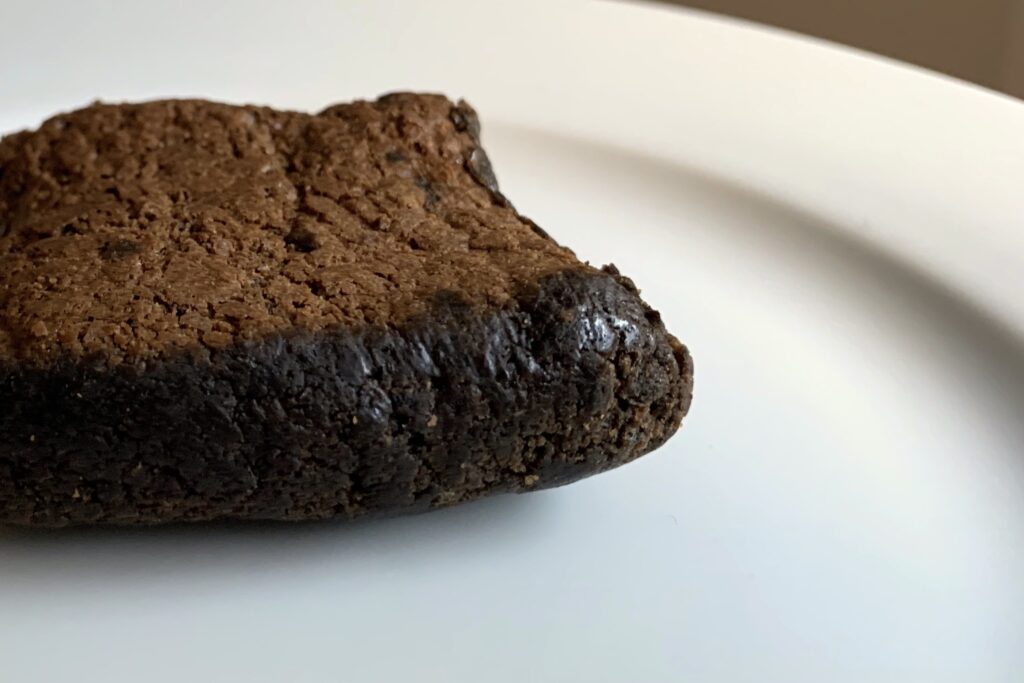 Alia's recreation of a Sticky Fingers brownie, baked for her book launch, photographed by Sonja Swanson. In fairness, the brownie had been in the freezer for a bit...

Megon Dee is a cannabis chef, consultant, and educator, as well as a recently certified doula, who founded Oracle Wellness Co. in 2018. She’s an advocate for cannabis education and legalization, with a focus on the expungement of convictions within disproportionately targeted communities of color.

Coreen Carroll and the Cannaisseur Series

Coreen Carroll is a chef and co-founder with husband Ryan Bush of the Cannaisseur Series, the longest-running culinary cannabis event series in the world. In 2020, she was a winner on the Netflix cooking competition show “Cooked with Cannabis,” and is the co-author, with Stephanie Hua, of the book Edibles: Small Bites for the Modern Cannabis Kitchen.

A Touch of Evil, which came out in 1958, was an example of the anti-marijuana hysteria and racism of the time. Thanks, as always, to Nicky's husband Geoff Manaugh for functioning as a living movie reference encyclopedia for Gastropod! 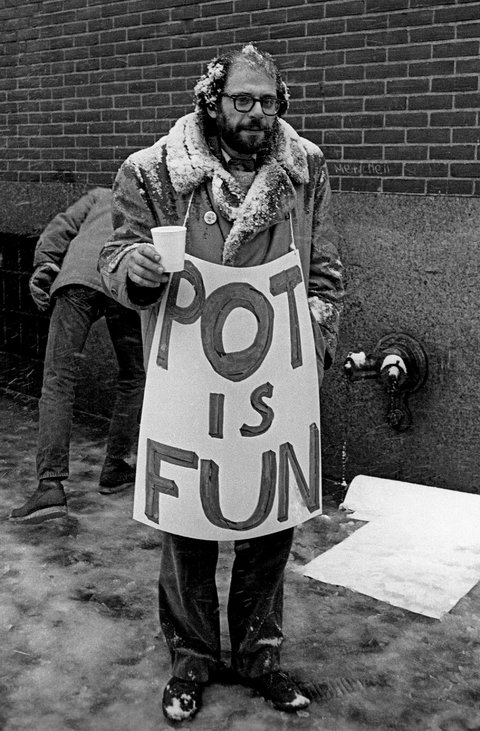 Allen Ginsberg, as we mention in the episode, was an early advocate of cannabis legalization. Here he is protesting at the Women’s House of Detention in New York, in March 1964. Photograph by Benedict J Fernandez, source: allenginsberg.org