If you’ve ever engaged in mortal combat with a patch of ragweed, dandelion, or crabgrass in your garden, you might understand the twin emotions of rage and begrudging admiration when it comes to weeds: They. Just. Won’t. Die. When it comes to commercial agriculture, weeds pose a more existential threat—globally, the proportion of our harvest that is lost to weed infiltration is enough to feed millions, and, even with advanced herbicides, weeds cost farmers in North America an estimated $33 billion in lost yield each year. No matter what we throw at them, weeds just seem to get stronger. This episode, we follow a group of scientists along on a 149-year-old quest to see just how long weeds can survive—and, along the way, figure out what we can learn from weeds, what we really ought to thank them for, and what is a weed, anyhow? Listen in now for zombie seeds, a midnight treasure hunt, and the wild ways that weeds have outwitted us for millennia. 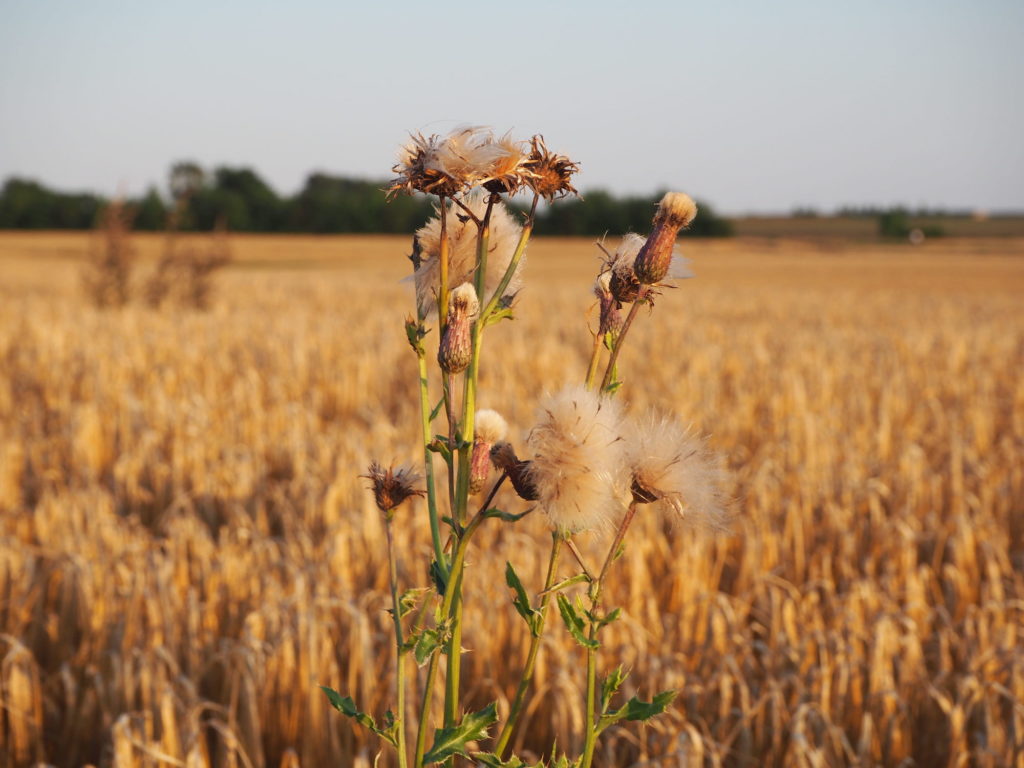 The Beal Seed Experiment at Michigan State University is one of the longest running science experiments in the world. Frank Telewski is a professor of plant biology and only the seventh person to serve as the experiment's lead scientist since it began in 1879. Here's the paper he co-published after the last bottle was uncovered, back in 2000. Frank's since appointed three younger colleagues as successor caretakers, handing down the secret map of the location where the bottles are buried to plant scientists David Lowry, Lars Brudvig, and Marjorie Weber. Marjorie, whom we also interviewed for this episode, was the lucky one who uncovered this year’s bottle. Mark your calendars now for 2041, when the next bottle will be unearthed... 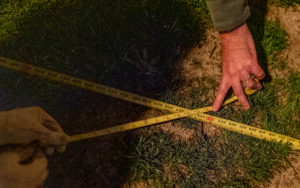 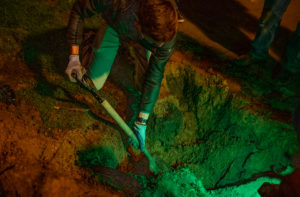 Lars A. Brudvig. Associate Professor, digs for the Beal Bottle. 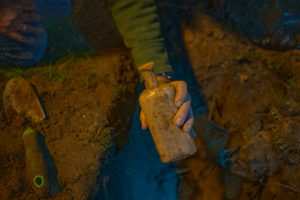 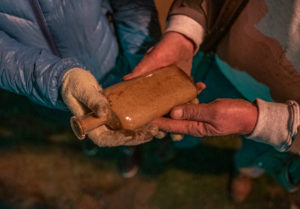 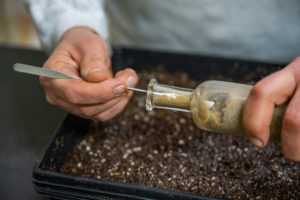 Frank Telewski removes seeds from the Beal Bottle in the growth chamber. 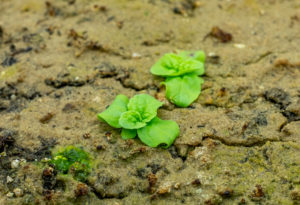 Richard Mabey is one of Britain’s most prolific and admired nature writers, with more than forty books to his name. He is the author of Weeds: In Defense of Nature's Most Unloved Plants, a deeply enjoyable meander through the awe-inspiring ingenuity of weeds, and our doomed yet eternal battle to control them.