If you hopped in a time machine for a cup of coffee from a 17th-century London coffeehouse, you would probably be a bit disappointed by their stale, bitter brews. We told you the story of how coffee jumped from its native soil in Africa to achieve near-world domination in Grounds for Revolution, the first episode in our two-part series. This episode, tune in for the story behind how new technologies, over-the-top advertising, and a forgotten female coffee visionary helped coffee go from bad, to a little better, to downright terrible, before reaching today’s Nirvana of coffee choice and quality. After all, why is a recipe with just two ingredients so hard to get just right? For the answer, we explore the science of coffee brewing, roasting, and flavor, and meet the people who shaped humanity’s pursuit of the perfect cup. All that plus Frank Sinatra, unicorn Frappuccinos, and a whole latte more in our fresh-brewed episode. 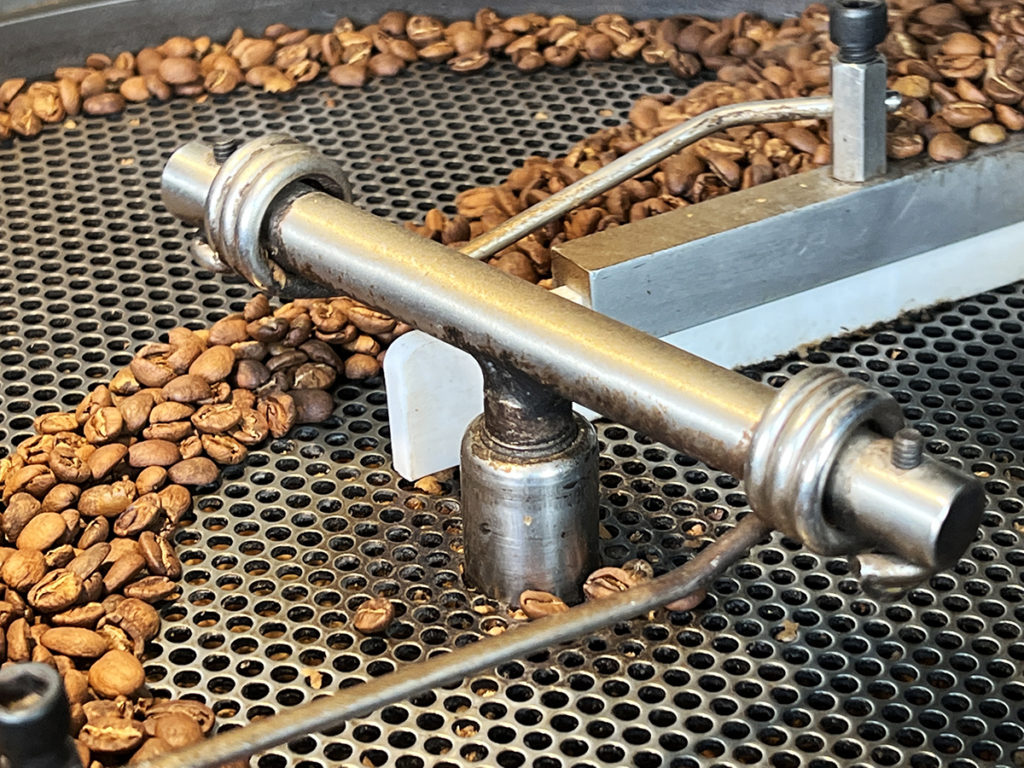 George Howell founded The Coffee Connection in Harvard Square in 1974, and he's been bringing high-quality coffee to people's cups ever since. The Specialty Coffee Association of America awarded him the Lifetime Achievement Award in 1996, and in 1999, he co-founded the Cup of Excellence program to help increase the value of high-quality coffee and uplift growers. You can buy some of the delicious single-estate coffees he's sourcing from around the world at George Howell Coffee. 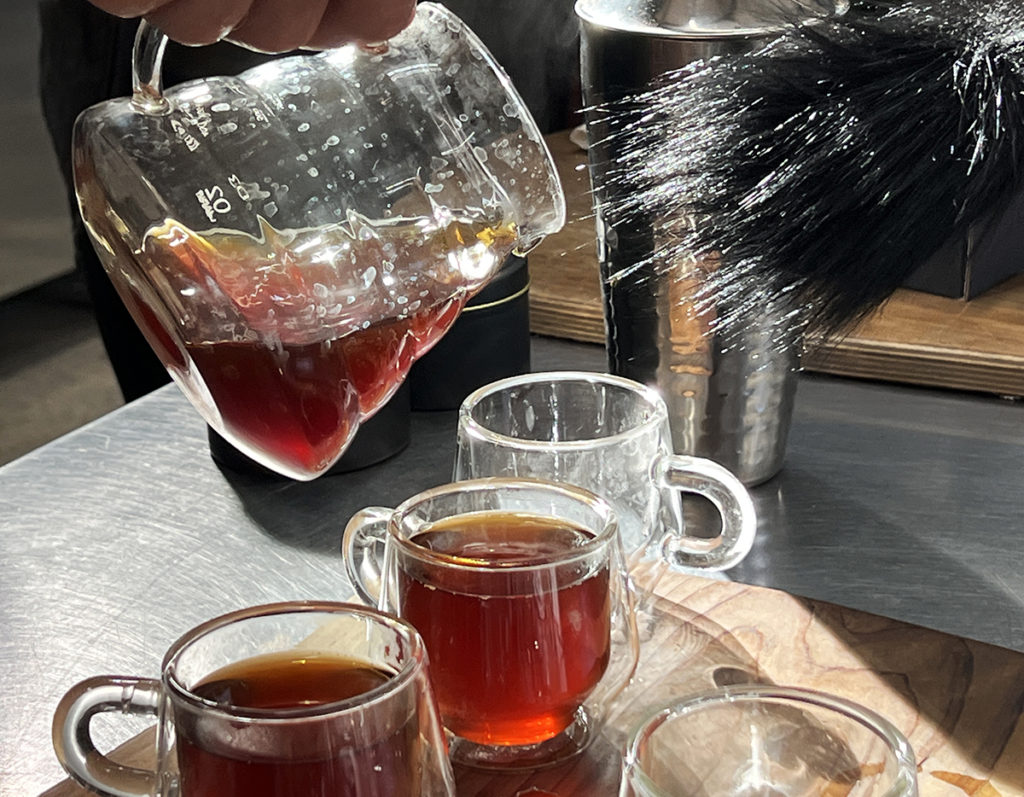 Jonathan Morris is the author of Coffee: A Global History, and the host of the fascinating podcast series A History of Coffee. He is a historian of consumption, specializing in coffee, and a research professor at the University of Hertfordshire.

Paige Gesualdo is the head roaster at FRINJ Coffee in California.

Jay Ruskey co-founded FRINJ Coffee with Mark Gaskell, who started wondering about growing coffee in California after working on introducing crops for the U.S. Agency for International Development in Panama. In 2002, Ruskey planted 40 coffee plants amongst his avocado, cherimoya, and dragon fruit trees at the farm he runs, Good Land Organics, in Santa Barbara, California. FRINJ's co-founders now use their scientific backgrounds to grow coffee in California differently from anywhere else in the world, and they produce some pretty delicious cups as a result. You can taste it for yourself by ordering from the FRINJ online store. 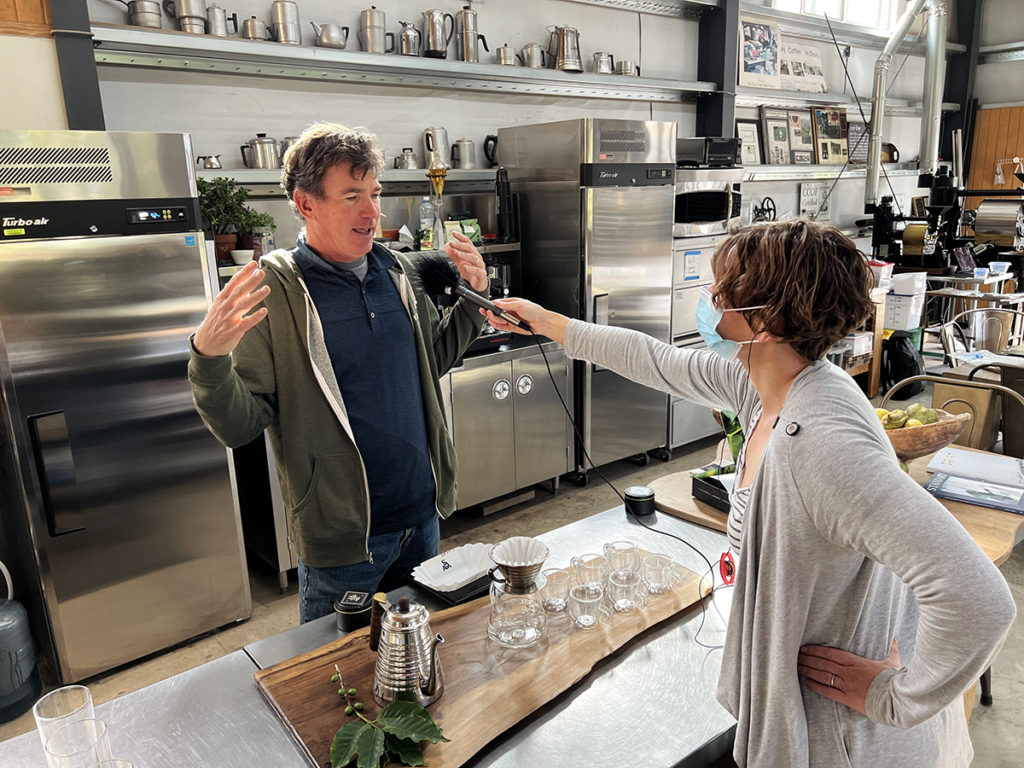 Sarada Krishnan is the director of horticulture at the Denver Botanic Gardens as well as the director of the International Women's Coffee Alliance, which recognizes women's role in coffee cultivation around the world and seeks to empower meaningful, sustainable participation by women growers. Her research has explored the genetics of the coffee plant, its vulnerability to climate change, and coffee conservation strategies, among other topics. She owns a coffee plantation in Jamaica.

Augustine Sedgwick is the author of Coffeeland: One Man's Dark Empire and the Making of Our Favorite Drug, and an award-winning researcher on the global history of food, work, and capitalism. He teaches at the City University of New York.

Grounds for Revolution: The Stimulating Story of How Coffee Shaped the World

You can find the first episode in our two-part series, sponsored by Nespresso, online here. 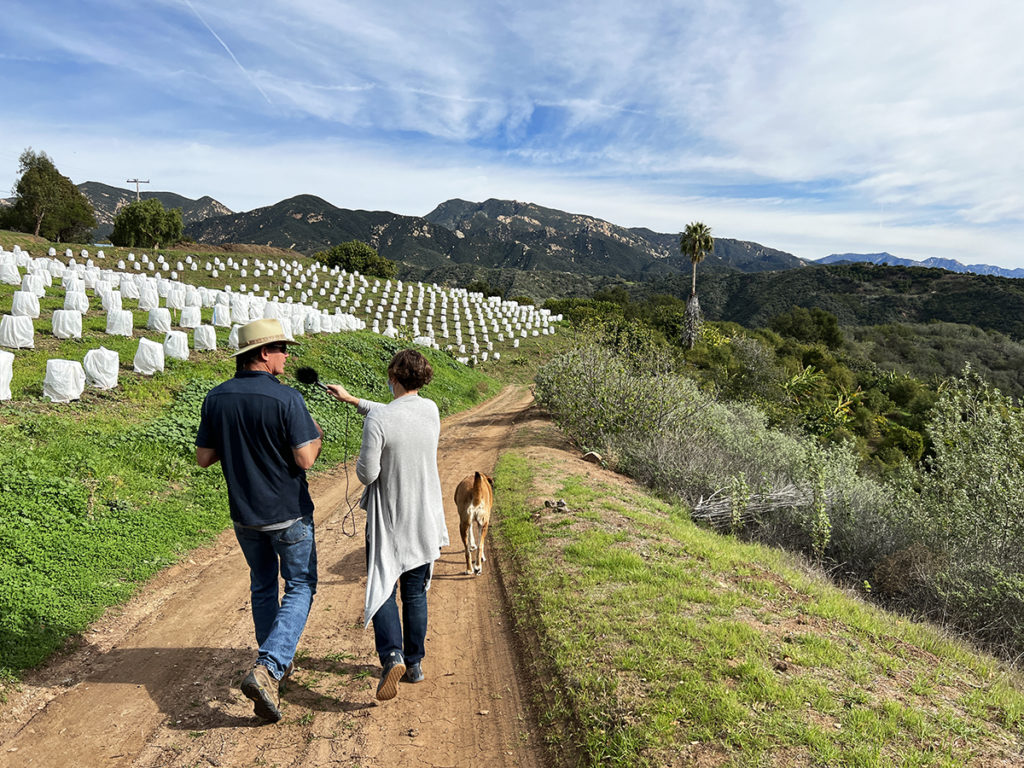