Finally, Gastropod is tackling gastropods! In this episode, Cynthia visits one of America's first and only snail farms.

Though Gastropod is, as regular listeners know, a podcast about the science and history of all things gastronomical, we do share a name with Gastropoda, the taxonomic class that includes slugs and snails. And, as it turns out, the history and science of heliciculture, or snail farming, is completely fascinating. Join Cynthia on a trip to rural Washington State to learn how to raise snails and whether fresh and vacuum-packed taste any less rubbery than canned. Plus, you'll hear about the earliest evidence for human snail consumption, how the Romans fattened theirs up, and all about the bizarre world of snail sex.

Ric Brewer's small snail farm in Quilcene, Washington, and his warehouse in Seattle make up Little Gray Farms. At the moment, Ric is only selling to restaurants, but he hopes to be able to soon start packing up escargots to send to customers around the U.S. via two-day snail mail. Here are some photos Ric provided of the snails on the farm and in the warehouse. 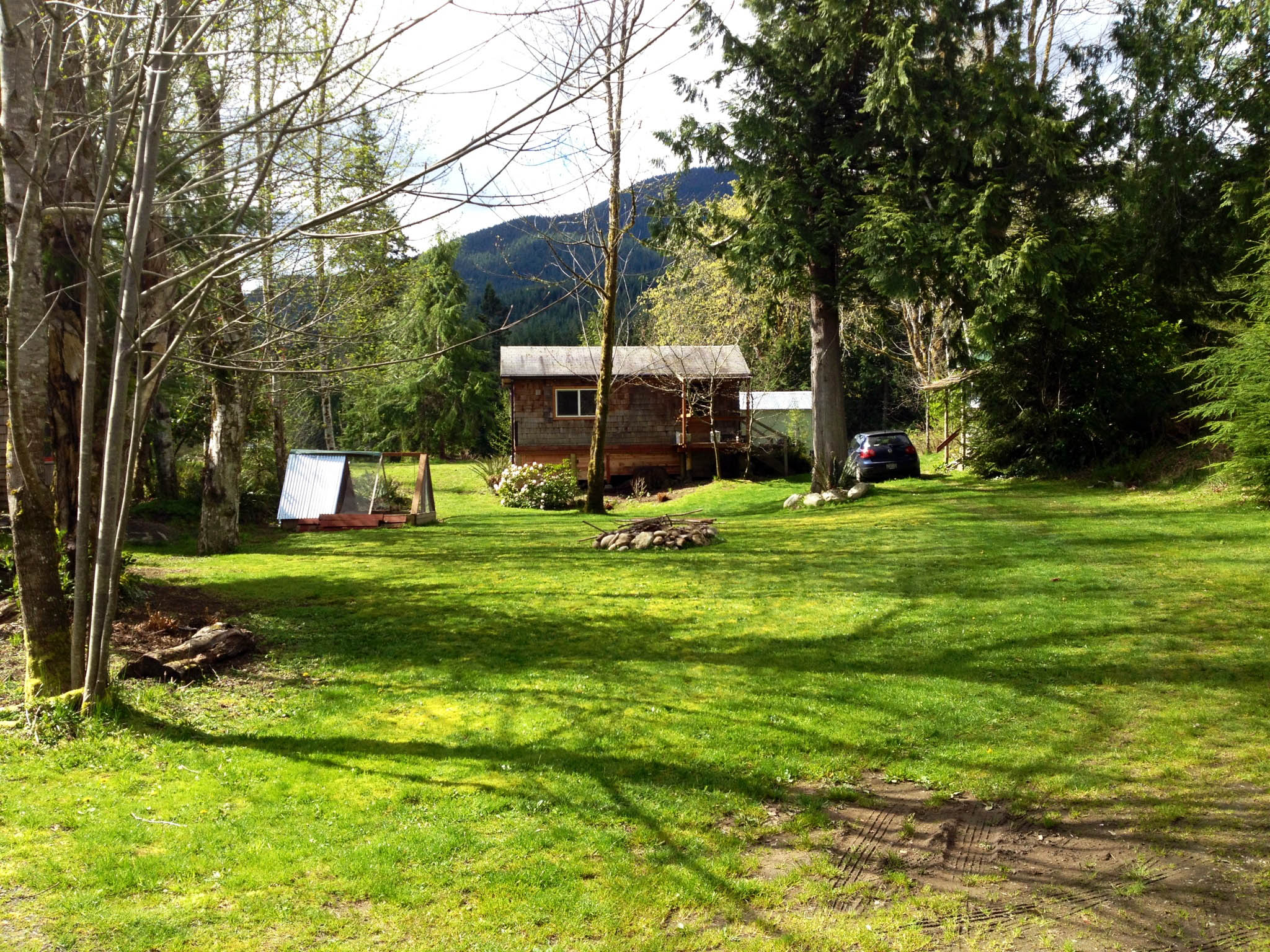 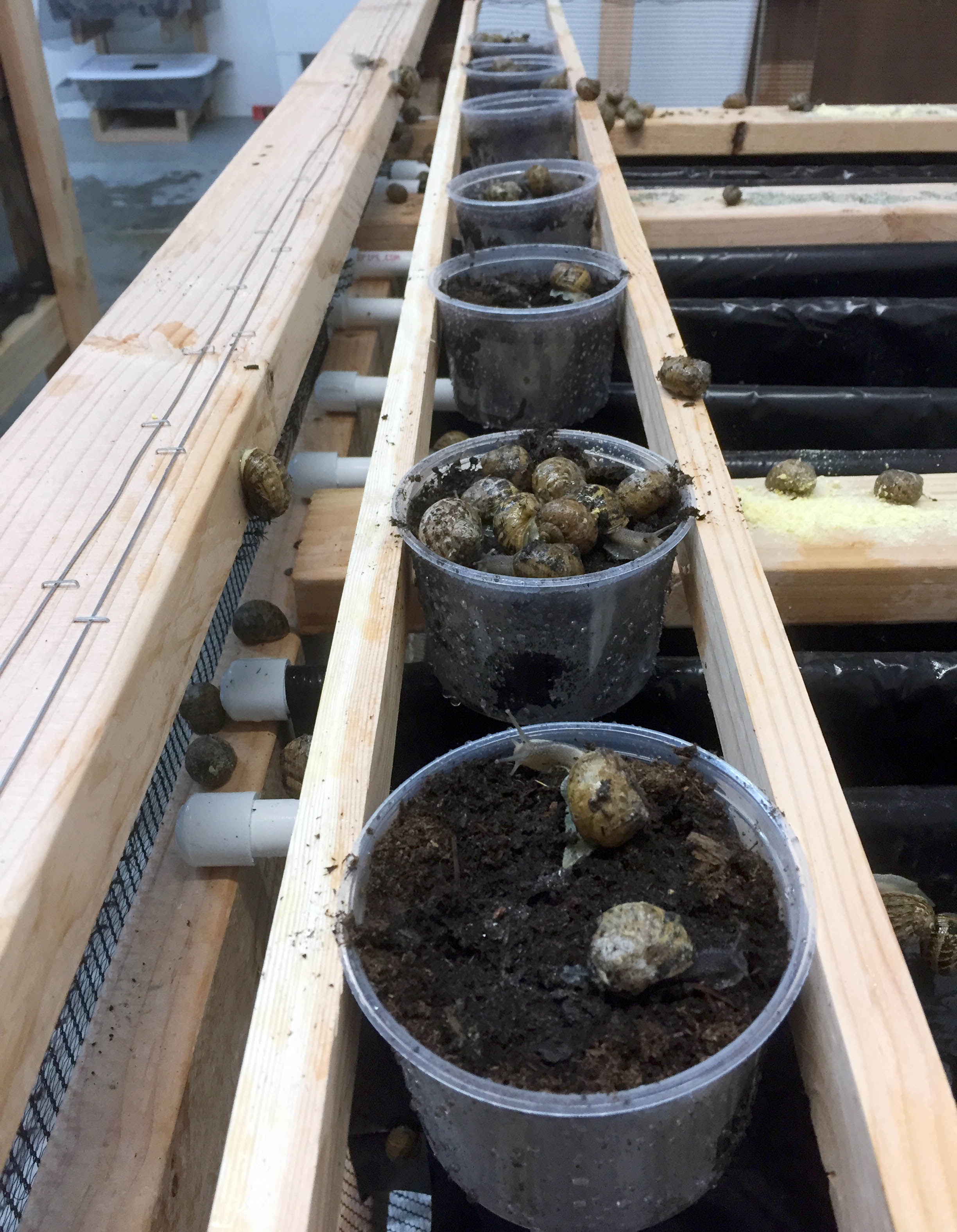 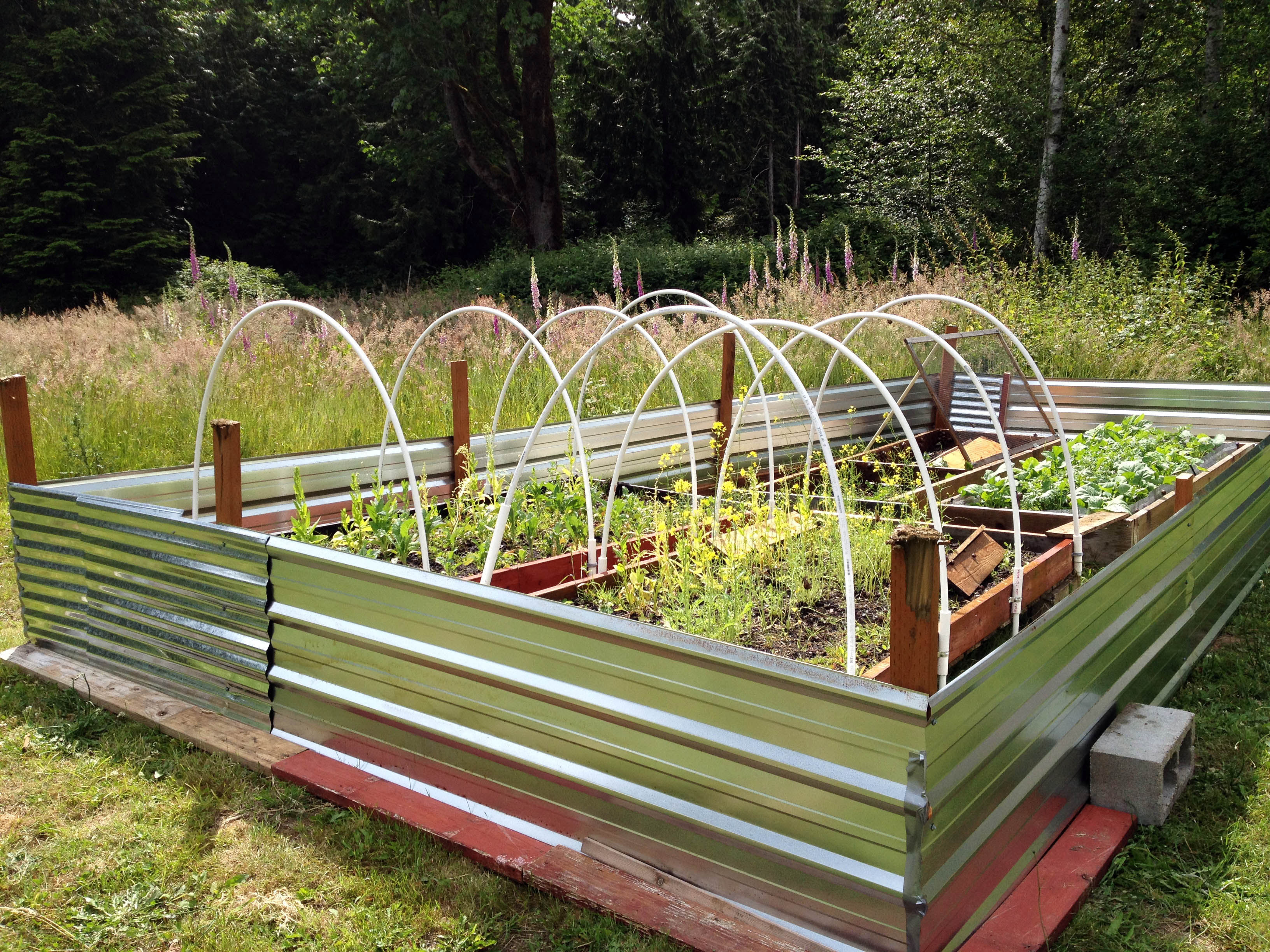 The snail pen at Quilcene. Photograph by Ric Brewer.

When Ric started investigating snail farming, he couldn't find any like-minded farmers in the U.S. Now it looks like there are at least a handful of foragers, ranchers, and entry-level farmers. One is Mary Stewart of California, who was covered in this article in the New York Times. Out on Long Island, chef Taylor Knapp is finalizing the necessary USDA permits so he can acquire snails for what will become the Peconic Escargot farm.

Competition for the French

According to archaeologists, humans may have been eating snails as far back as 30,000 years ago. Last year, scientists found evidence of the world's first snail feast, along the Mediterranean coast in Spain. Thousands of years later, the Romans enjoyed their snails fattened on milk, while monks in medieval Europe kept snail gardens, as the snails, neither fish nor meat according to the Catholic church, could be eaten during Lent.

Just south of Turin, in Italy, the Istituto Internazionale di Elicicoltura offers technical advice to would-be snail farmers and hosts an annual festival of all things gastropod. We really want to go!

As promised! Movie by Ric Brewer.