Ketchup is the crowd-pleaser of condiments—a ubiquitous accessory on dinner tables throughout the United States, and, increasingly, the world. But this kid-friendly classic actually has its roots in a much funkier food: fermented fish sauce! So how did the salty, pungent, amber-colored seasoning that gives Southeast Asian cuisine its characteristic flavor turn into a thick, red sauce typically found atop hamburgers and French fries? It's a saga that involves the fall of the Roman empire, eighteenth-century fish sauce knock-offs made from green walnuts and vinegar, and the marketing genius of one Henry J. Heinz. Listen in now for that story, plus the 1981 ketchup scandal that shook the Reagan White House, in our love song to ketchup's weird backstory and underrated culinary sophistication.

Amy Bentley is a professor in the department of Nutrition, Food Studies and Public Health at New York University, and author of Inventing Baby Food: Taste, Health, and the Industrialization of the American Diet. She was a guest on our previous episode about formula, The Milk of Life, as well as our earlier episode on baby food, First Foods: Learning to Eat. Her article on the 1981 shenanigans, "Ketchup as a Vegetable: Condiments and the Politics of School Lunch in Reagan’s America," was published in Gastronomica magazine last year. 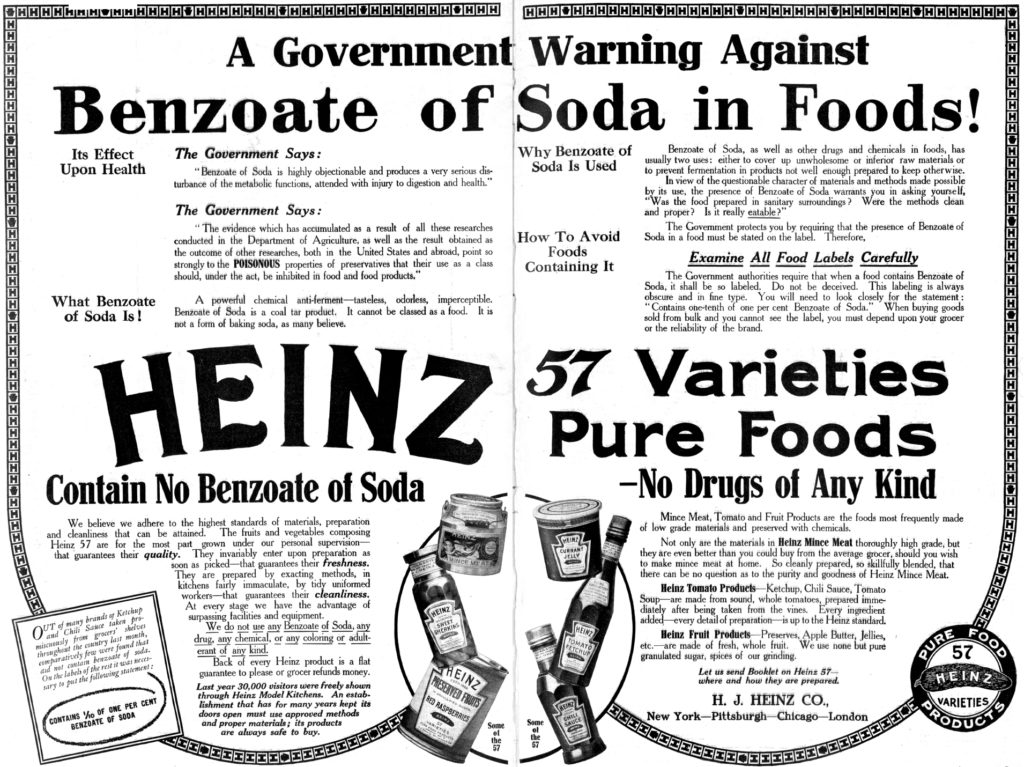 Food entrepreneur John J. Heinz seized on the budding pure food movement to sell his tomato ketchup, emphasizing that it was free of the preservative sodium benzoate.

Ken Albala is a food historian and professor at the University of the Pacific. He has authored more than 25 books on food; watch out for his next one , The Great Gelatin Revival, which you can pre-order now for delivery when it's published early next year.

Sally Grainger is a historian of Roman food and the author of The Story of Garum: Fermented Fish Sauce and Salted Fish in the Ancient World. 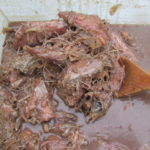 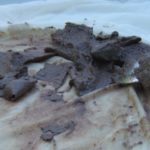 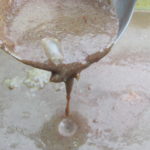 The results of Sally's experiment in backyard fish-sauce making: from left to right, the fish sauce progressing from bony bits, to paste, to thick, creamy sauce pre-filtration. (Images by Sally Grainger)

Cuong Pham is the founder of Red Boat, which makes delicious fermented fish sauce following a traditional Vietnamese method. He is the co-author of the new Red Boat Fish Sauce Cook Book.