More than a century ago, enterprising manufacturers added brand-new chemical preservatives into food to keep it fresh as it traveled from the farm into rapidly growing American cities. Milk no longer went rancid! Meat no longer spoiled! But some scientists wondered: could all these preservatives be doing more harm than good? It took a crusading chemist named Harvey Washington Wiley to take this the fight all the way to Washington, D.C., where he recruited a "poison squad" to test their health effects—and, in the process, created the nation's first law to protect against poisons in our food supply. But did he succeed? Are the preservatives we eat today safe? Listen to this episode to hear Wiley's story—and learn why some of the chemicals he tested are still in our food today.

In the late 1800s, America was changing rapidly, and so were its food systems. The country was industrializing, and as people moved into cities in search of jobs, they no longer picked their own tomatoes or churned their own butter from the milk of local cows. Food had to travel farther to reach these city-dwellers, and, in an era before artificial refrigeration, it spoiled quickly. But there was a solution, and it came from scientists working in the exciting new field of chemistry: preservatives that promised to keep food fresh for days, even weeks. By the 1880s and 1890s, most Americans were consuming preservatives such as formaldehyde, borax, and salicylic acid for breakfast, lunch, and dinner. 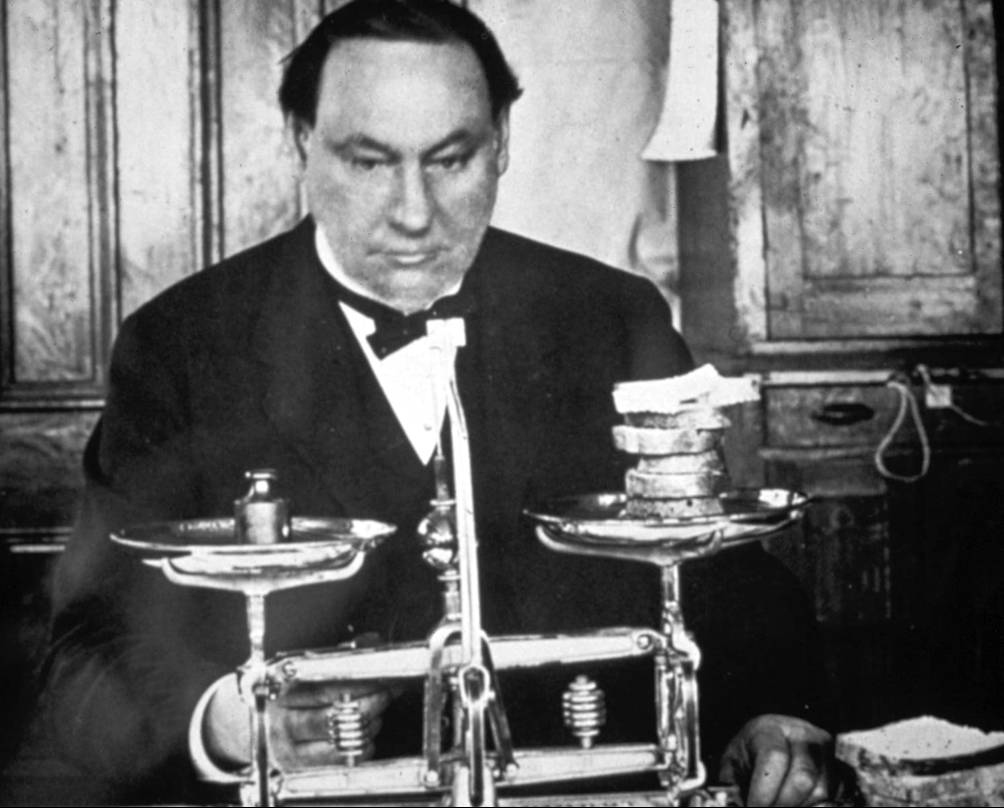 Harvey Washington Wiley realized he could use his chemical expertise to protect America's stomachs. All photos FDA/Public Domain.

Nobody knew how many of these additives people were eating, let alone what this daily cocktail of chemicals might be doing to them. But Harvey Washington Wiley, a do-gooder farm boy who trained as chemist, worried that preservatives might be harming the public. As Deborah Blum describes in her new book, The Poison Squad: One Chemist's Single-minded Crusade for Food Safety at the Turn of the Twentieth Century, Wiley took a job at the U.S. Department of Agriculture, where he launched a revolutionary experiment: the "hygienic table trials," quickly renamed the "Poison Squad Trials" by journalists. Wiley's "poison squad" was made up of young, healthy male government workers, who consumed capsules of borax, formaldehyde, and other preservatives alongside their daily meals. The trials' shocking results led to the 1906 Pure Food and Drug Act and eventually to the creation of the U.S. Food & Drug Administration (FDA), transforming what the nation eats in the process. 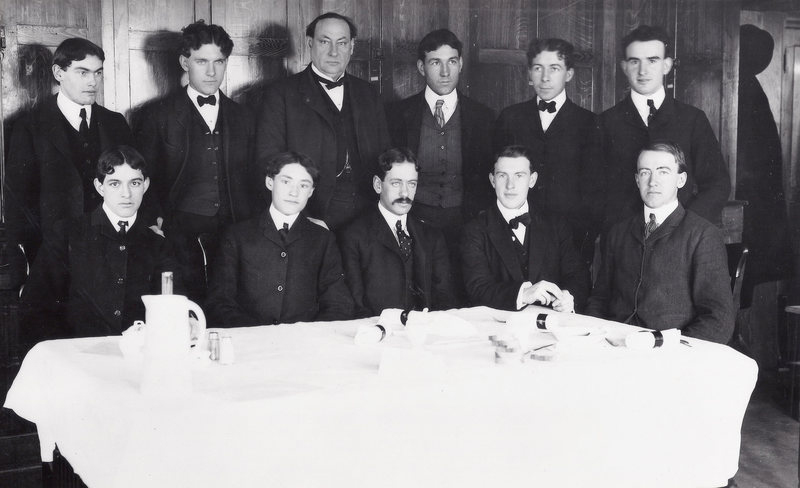 The Poison Squad assembled. Wiley is the third from the left in the back row.


In theory, Harvey Washington Wiley's success should ensure that all preservatives added to our food today are safe. But, in reality, a legislative update in 1958 created a loophole that means that, today, we have no idea exactly how many additives are added to our food or how safe they are. With Laura MacCleery, policy director for the Center for Science in the Public Interest, we bring Wiley's legacy up to date. Why are some of the chemicals that sickened his Poison Squad more than a hundred years ago still in our food—and what can modern science tell us about their risks? How safe is today's food, and what needs to change to make it safer? Listen in for more! 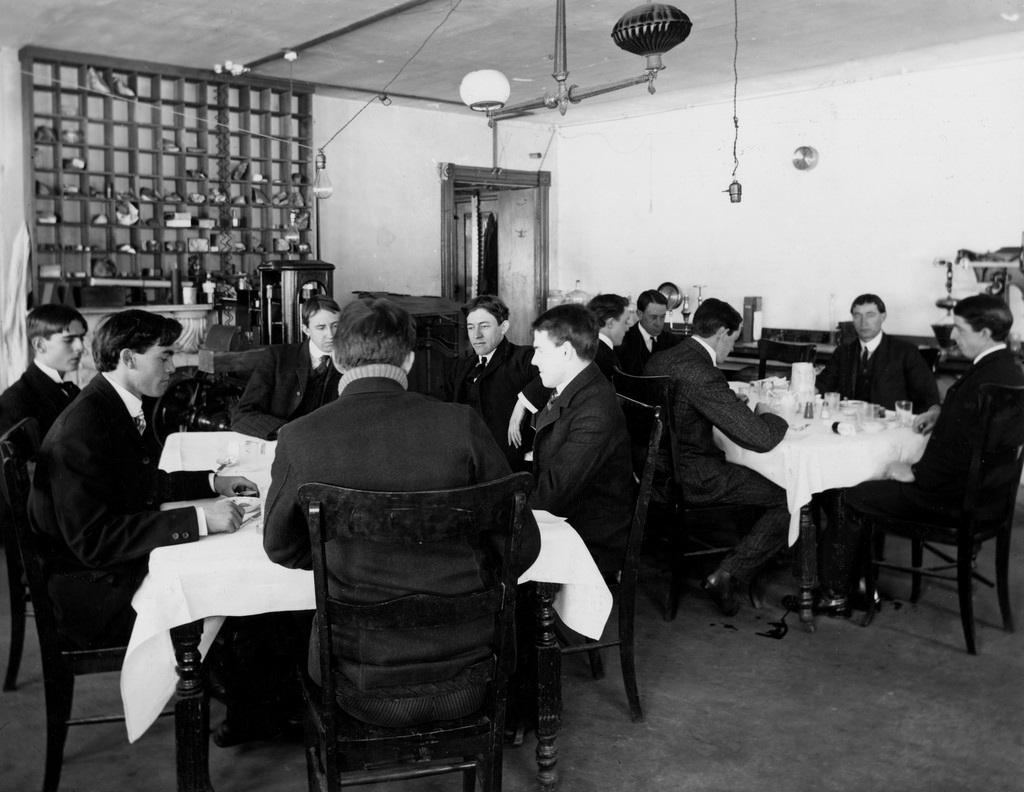 Wiley set up a cafeteria in the basement of the USDA building to host his "Hygienic Table Trials."

Deborah Blum's new book, The Poison Squad: One Chemist's Single-minded Crusade for Food Safety at the Turn of the Twentieth Century, tells Harvey Washington Wiley's story in detail, from his childhood in Indiana through to his contentious attempts to clean up America's food. 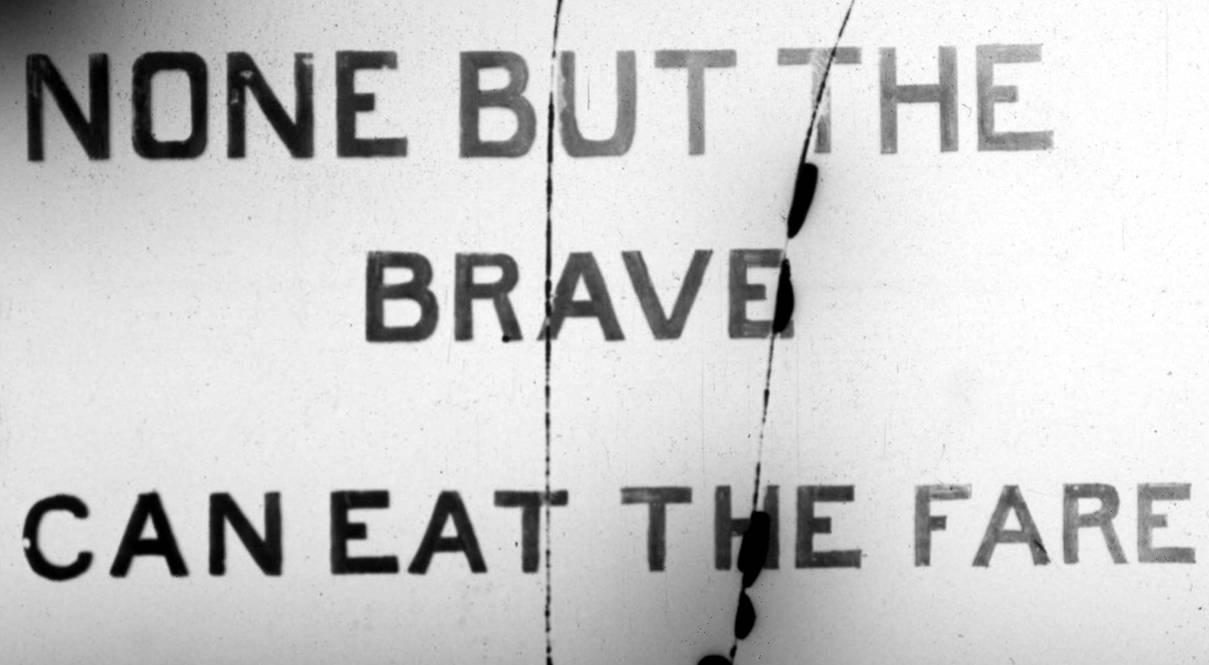 Center for Science in the Public Interest

If you want more information about what additives are in food, CSPI's Chemical Cuisine site ranks the safety of food additives. CSPI is also fighting to legally close the GRAS loophole, among other food safety initiatives.

The German Food Additives Museum is located next to the wholesale market in Hamburg, Germany. It was opened in June 2008, and its interactive exhibits explore why food preservatives are used, as well as the loopholes in European law that mean that they can be used in organic food and do not necessarily have to be listed on the label. Nicky visited in December 2017, and curator Christian Niemeyer showed her around—she recommends it if you're in the area. 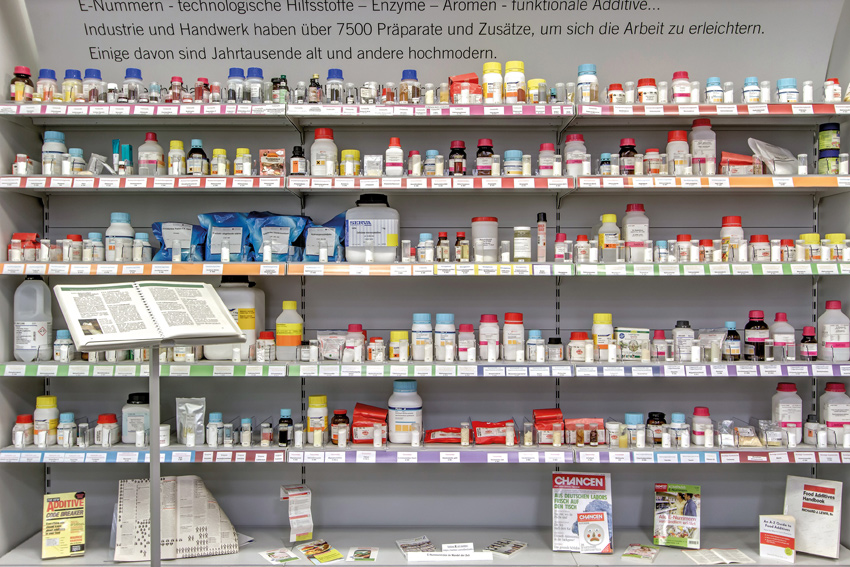 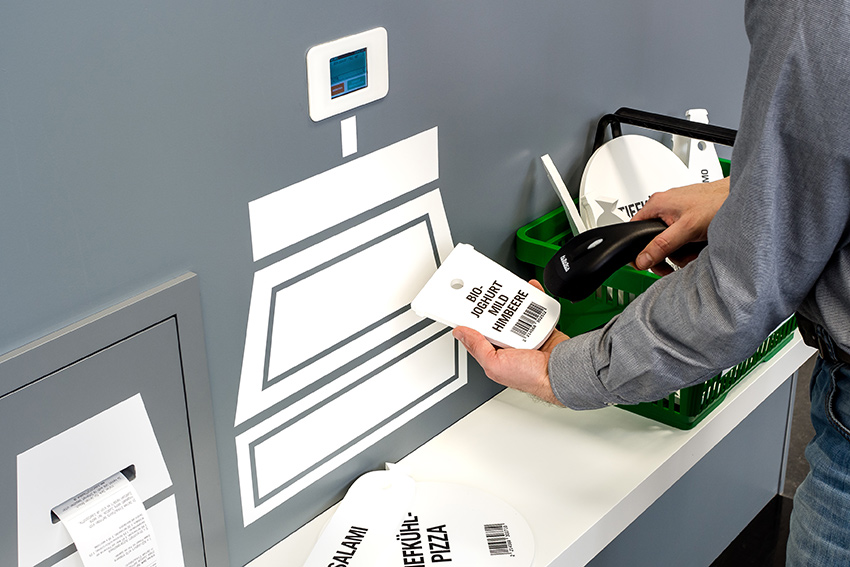