The invention of food packaging is one of humanity's greatest achievements. It may seem hard to imagine today, but the first clay pots made the great civilizations of the ancient world possible, while paper's first use, long before it became a surface for writing, was to wrap food. But packaging's proliferation, combined with the invention of plastics, has become one of our biggest environmental headaches. In this episode, we explore the surprising history of how our food got dressed—and why and how we might want to help it get naked again.

In Packaged Pleasures: How Technology and Marketing Revolutionized Desire, co-authors Gary Cross and Robert Proctor lead us through millennia of human ingenuity applied to the problem of how to contain food, from the clay pot, which transformed communal food reserves into wealth-generating private property, to the much more recent breakthrough in resealability represented by the Mason jar. That's right, today's hipster drinking vessel started life as the world's first screw-lid container. Through the story of how soda got its pop and the invention of the cereal box, Cross and Proctor help us understand how recent mass-market food packaging is—and how it has revolutionized our relationship with food. 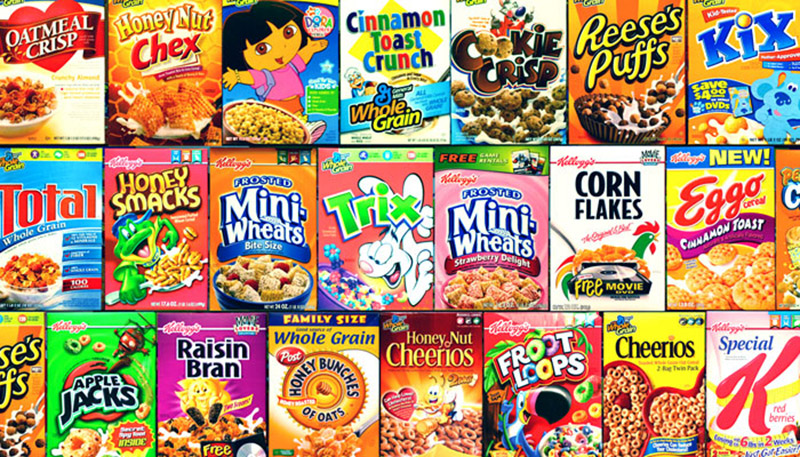 Alongside these social and dietary transformations came an environmental nightmare. In the United States, the E.P.A. has found that a third of municipal solid waste—the stuff that goes into landfills—is packaging. And two-thirds of that once held food. But can we live without food packaging? We meet inventor David Edwards of Le Laboratoire and Café ArtScience in Cambridge, MA, who has developed and commercialized a form of edible packaging that keeps yogurt or ice-cream contained for fifty days, even after being rinsed under the tap. 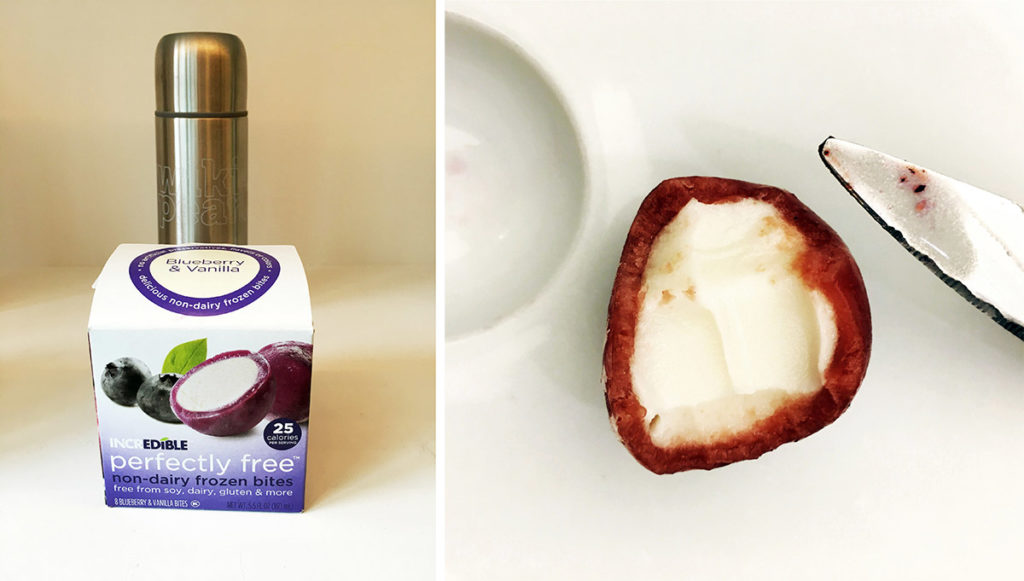 We explore the science behind his invention, but also the challenges that mean that, for now, his edibly packaged products are still sold in a box. And, with listener help, we explore the burgeoning "unpackaged" movement, in which individuals and small businesses are trying to reduce waste by reinventing the process of grocery shopping. Listen in now, and you'll never look at a can of soup or a bag of spinach the same way again.

Gary S. Cross is distinguished professor of modern history at Pennsylvania State University; Robert N. Proctor is a professor in the history of science at Stanford University: together, they co-authored Packaged Pleasures: How Technology and Marketing Revolutionized Desire.  The book itself goes far beyond food packaging to look at how a range of technologies popularized in the late nineteenth and early twentieth centuries, from the cigarette to the modern movie, transformed human sensory experience.

David Edwards is the Gordon McKay Professor of the Practice of Idea Translation at Harvard University as well as an engineer and inventor who founded Le Laboratoire and Café ArtScience in Cambridge, MA. His first experiment in edible packaging, the Wikipearls, can be tasted at Café ArtScience or purchased (in a box) under the brand name Incredible at stores throughout New England.

Listener Beccah Frasier introduced us to Mélissa de la Fontaine, who lives in Montreal and who has been trying to adopt a zero-waste lifestyle for the past three years.

We featured listener Mary Battalora's visit to in.gredients, a grocery store in Austin, Texas, that was founded in 2013 as a packaging-free supermarket, but has had to move away from their original mission. The "unpackaged" movement is growing, particularly in Europe, but it's an uphill struggle: we're curious to see what's discussed on this panel about packaging-free stores at Austin's SXSW Eco festival in September.

For a transcript of the show, please click here. Please note that the transcripts are provided as a courtesy and may contain errors.