As promised, it's time for the final splashdown in the battle of bottled vs. tap water. When we left off last episode, bottled water had staged a miraculous comeback thanks to Nike, yuppies, and Orson Welles. Today, it's America's favorite liquid refreshment: we buy more bottled water by volume than any other packaged beverage, even though you can get its less glamorous cousin, tap, delivered directly to your home for mere pennies. So, is bottled water somehow better than tap? Is it safer, or even just nicer tasting? This episode, we dive into the science behind the taste of water (spoiler: it has to do with spit) and explore the fine art of bottled water appreciation, before sharing the secret to making your own DIY Pellegrino. Meanwhile, we've all heard the water horror story unfolding in Flint, Michigan: should we be worried about lead or other chemicals in our tap water—or in the bottles on grocery store shelves? All that, plus our very own water taste test, as we declare the ultimate victor in this war of the waters. 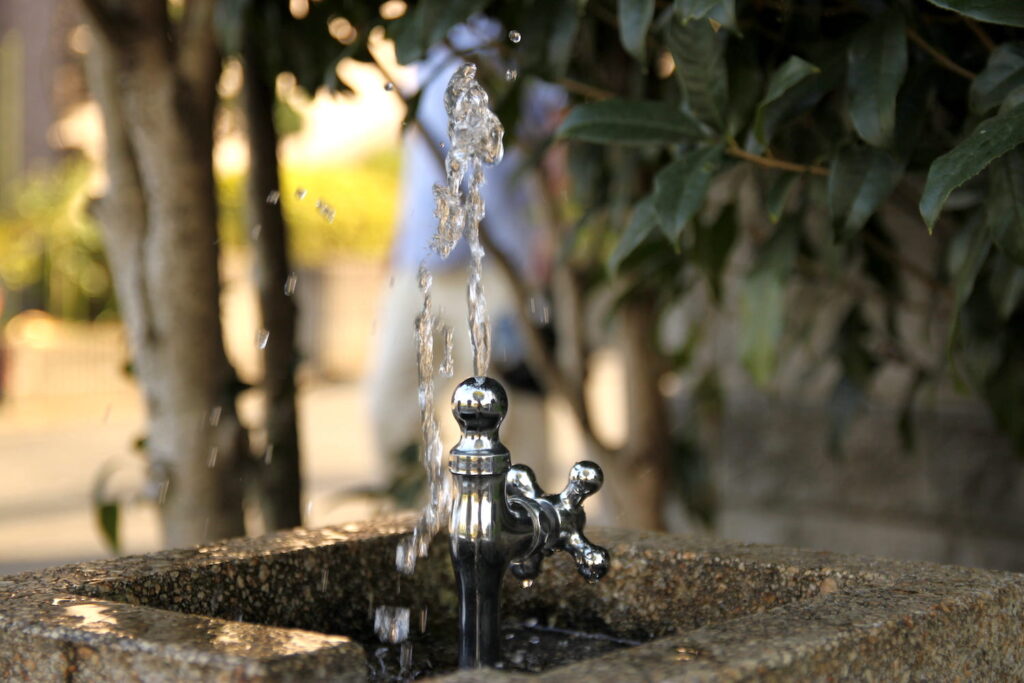 Peter Gleick is a scientist and author of Bottled and Sold: The Story Behind Our Obsession with Bottled Water. In 1987, he co-founded the Pacific Institute, an environmental think tank based in Oakland that focuses on water issues. He was awarded a MacArthur Fellowship in 2003 for his work on water resources, and, in 2006, he was elected to the U.S. National Academy of Sciences.

Frank Chapelle is senior hydrologist emeritus at the USGS and a trustee of the Drinking Water Research Foundation. He is the author of Wellsprings: A Natural History of Bottled Spring Waters and The Hidden Sea: Ground Water, Springs, and Wells. In 2000, he received the O.E. Meinzer award, which is given to authors who have significantly advanced the science of hydrogeology.

Juyun Lim is a professor of food science and technology at Oregon State University, where she studies taste and smell perception and sensory testing methodology. In 2012, she received the Moskowitz Jacobs Award for Research Excellence in the Psychophysics of Human Taste and Smell. Yuki Oka's paper on water detection by sour taste receptor cells was published in Nature.

Martin Lersch is an industrial chemist based in Norway. He writes the molecular gastronomy blog Khymos, and he’s the editor of Texture: A Hydrocolloid Recipe Collection. You can find his complete recipe for DIY mineral water, including spreadsheets for calculating salt content, here.

Catherine Coleman Flowers is the director of the Center for Rural Enterprise and Environmental Justice, and the author of the book Waste, One Woman’s Fight Against America’s Dirty Secret. She was awarded a MacArthur Foundation Fellowship in 2020 for her work on failing water and sanitation infrastructure in rural areas and its role in perpetuating health and socioeconomic disparities.

If you’d like to check the quality of your own drinking water, take a look at the EPA’s database of municipal water reports.

In the episode, we mentioned two commercials that you might want to see with your eyes, as well as hear with your ears. Perhaps unsurprisingly, the Liquid Death ad is quite violent, and should not be watched by anyone with an axe-murderer phobia. The Robinet ad is, of course, delightful in every way.