If you’ve baked up a batch of chocolate chip cookies, enjoyed a nice cup of tea and biscuits, or somehow scarfed a sleeve of Oreos, you will know that cookies—or biscuits, as they were known for most of their existence, and still are in much of the Anglophone world—are one of humanity's greatest inventions. But you probably won't know that they started their illustrious career, more than four thousand years ago, as a kind of beer bouillon cube! This episode, we explore how this food of soldiers and sailors was transformed as it spread all over the world, fueling trade and empire, becoming the world's first industrial food, and shaping culture and language along the way. Featuring cookies as preventative medicine, the biscuit feud that followed the Oreo, and the true story of where the chocolate chip cookie really came from—you'll want to pour yourself a nice tall glass of milk for this one! Or, you know, put on the kettle for a cuppa... 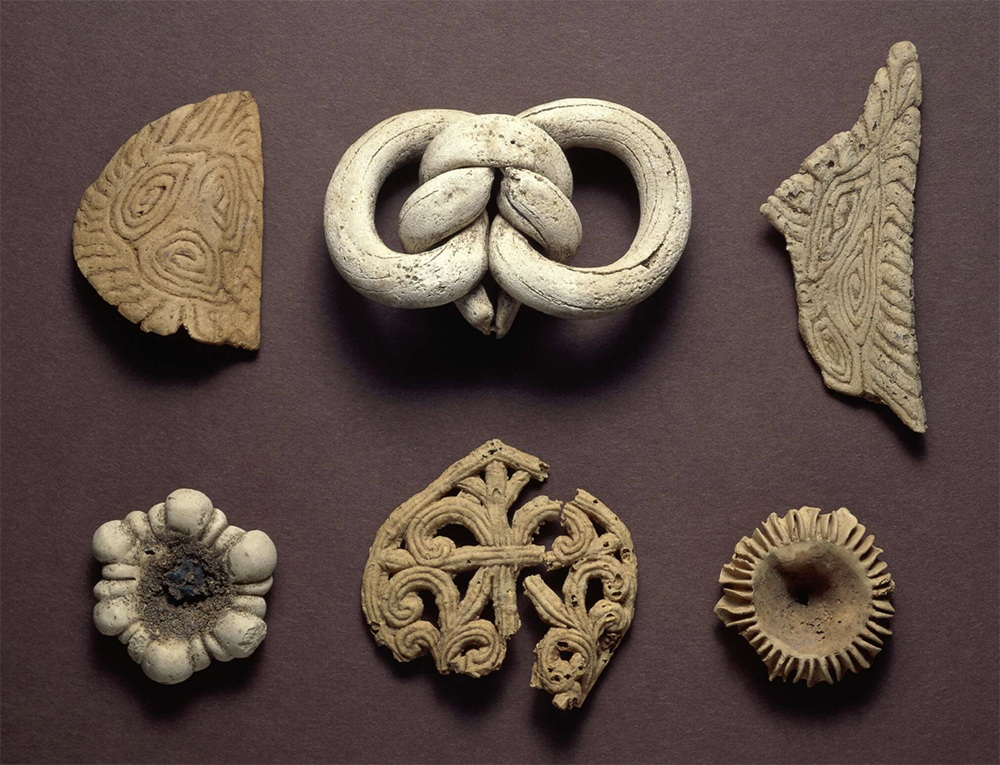 The oldest cookies in the world. Image courtesy The Trustees of the British Museum.

Yu-ping is the curator for Chinese paintings, prints, and Chinese central Asian collections at the British museum. Among many other treasures, she and her team are the caretakers of the oldest cookies ever found, collected by explorer Aurel Stein from the Astana cemetery, about 25 miles southeast of the Silk Road city of Turfan, in the Uighur Autonomous Region of Xinjiang, in China. The graves in the cemetery date from the 3rd to the 8th century CE, and some contain other food remains, including the earliest known dumplings, as well as noodles and cakes.

Yu-ping showing Cynthia and Nicky the oldest cookies in the world. Photo by Nicola Twilley.

Lizzie Collingham is a historian and author of a number of books, including The Biscuit: The History of a Very British Indulgence. Her previous books explore many other fascinating chapters in food history, including the evolution of curry and the role of food—and the lack thereof—during World War II.

Stella Parks is a self-proclaimed "baking nerd and pastry wizard," a Culinary Institute of America-trained pastry chef and the author of BraveTart: Iconic American Desserts. You can also find her recipes (including many, many delicious cookies) on SeriousEats. 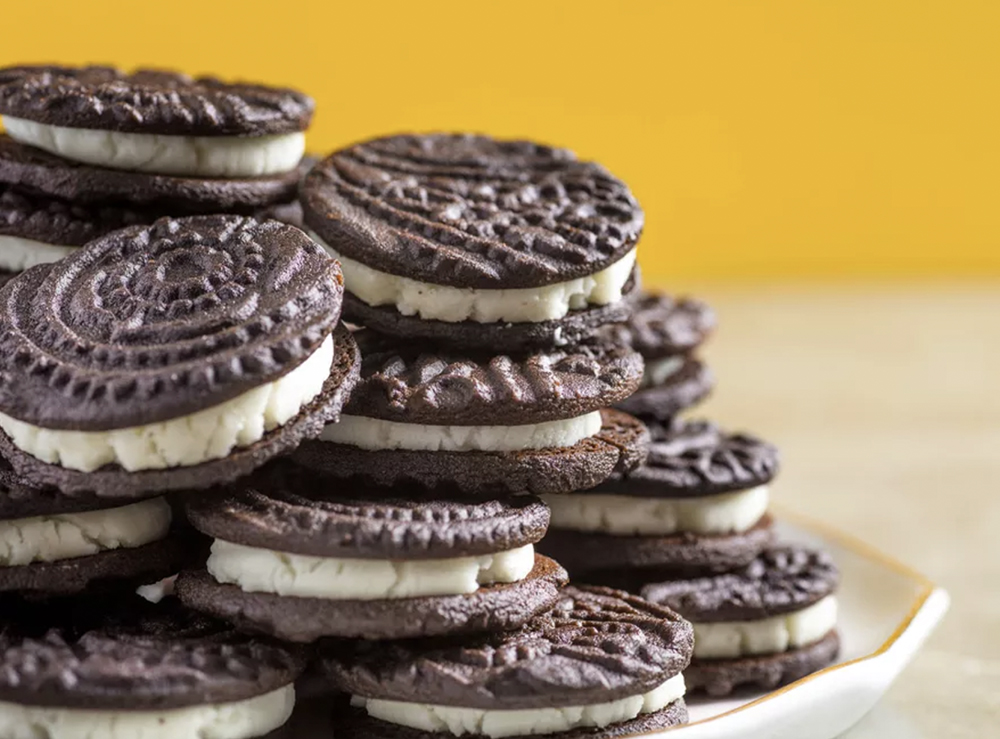 Rather than declare allegiance to either the Hydrox or the Oreo cookie, Stella makes her own, which Nicky can confirm are better than either of the originals! Photo by Vicky Wasik for Serious Eats.

Carolyn Wyman is an authority on America's favorite foods, having written books on everything from spam to Jell-O to Philly cheesesteaks. Her most recent book is The Great American Chocolate Chip Cookie Book: Scrumptious Recipes and Fabled History From Toll House to Cookie Cake Pie.