Cue the dramatic music, it’s quiz time: Can you identify the people behind these catchphrases? “Yum-O!” “Pukka!” “Bam!” “Peace, love, and taco grease!” The answers are below—but if you’ve already caught on, then you’re well aware of how entrenched TV chefs are in mainstream pop culture. But how did a medium where you can’t actually smell or taste the food get so popular? What was the very first food TV show, and how has food TV changed—and changed us?

With the help of TV critics and makers, this episode, we take a deep dive into food television: the personalities, the breakthroughs, and the barriers, too. When did everything become a contest, and what really went down at Bon Appetit's YouTube channel? We've got all that, plus clips and quips from all of your favorites, from Jamie to GBBO, and a few others that you might never have heard of. So nuke that ready-meal and pull up a seat—we’re headed to the small screen. 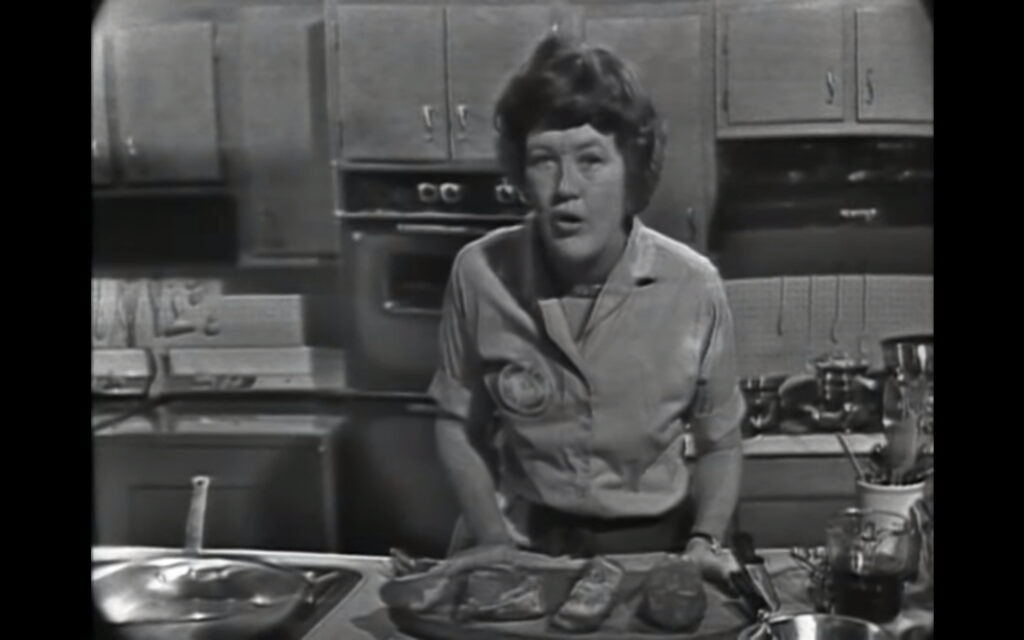 Still shot of The French Chef, from the Beef Bourguignon episode

Kathleen Collins and Watching What We Eat

Kathleen Collins is a professor at John Jay College of Criminal Justice, where she teaches research methods and writes about television and media history. Her book, Watching What We Eat: The Evolution of Television Cooking Shows, traces the history of cooking shows and the rise of the TV celebrity chef. 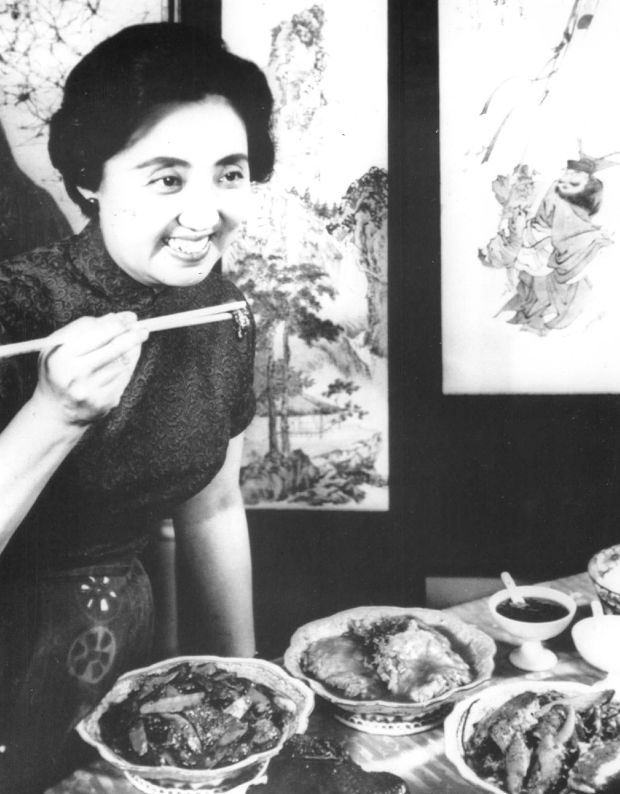 Joyce Chen, the first woman of color to host her own nationally-syndicated cooking show, shared a film set with Julia Child. Photo from the Library of Congress, 1967.

Gilly Smith and Taste and the TV Chef

Gilly Smith is a food writer and audio producer. Her most recent book is Taste and the TV Chef, and she hosts a podcast called Cooking the Books. 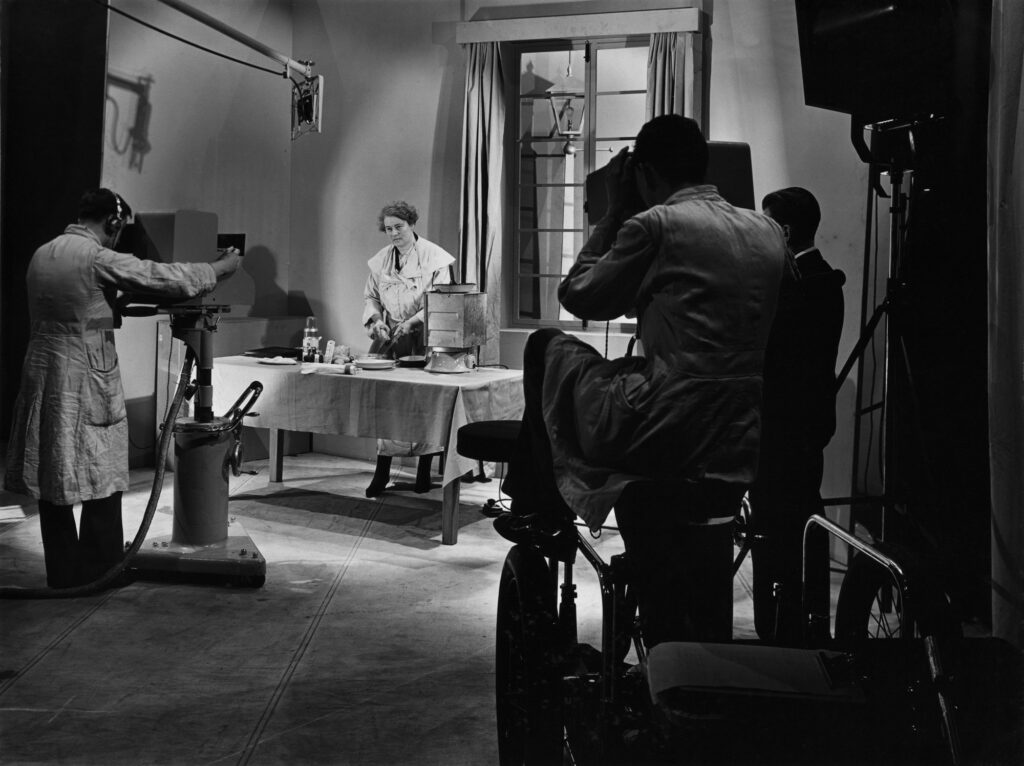 Moira Meighn was the world's first TV chef. Photo from the BBC, 1936

Emily Contois is an assistant professor of media studies at the University of Tulsa. Her research explores food, the body, health, and identities in contemporary U.S. media and popular culture. Diners, Dudes and Diets: How Gender & Power Collide in Food Media & Culture is her first book—and there are still a few more virtual book launch events for it this spring.

Navneet Alang is a tech columnist at the Toronto Star who writes about how contemporary notions of identity are influenced by technology, politics, pop culture, and media. His Eater article, "Stewed Awakening," on the Bon Appetit Test Kitchen breakdown and what it tells us about contemporary food culture and race, is online here.

Last but not least, time for some quiz answers. “Yum-O!” is pure Rachael Ray. “Pukka!” is a favorite descriptor of Jamie Oliver's. “Bam!” of course, is classic Emeril Lagasse. And “peace, love, and taco grease” is Guy Fieri, through and through.