White or whole wheat: while today the question is most frequently asked at the sandwich counter, the debate over the correct answer goes back literally thousands of years. In the past century, though, as white flour and thus white bread became more accessible, the argument has become increasingly heated: "Science finds that white bread develops criminals,” reported newspapers in the 1920s, while anti-white bread activists at the time claimed that eating too many slices would causing blindness and facial deformity. But whole-wheat bashers had their retorts ready: "Whiteness and purity go hand in hand," proclaimed health writer Dr. Woods Hutchinson. "The whitest possible of white bread" is "not only much more appetizing, but ... more nutritious and more wholesome than any black, brown or brindled staff of life."

White vs. wholewheat: this episode, we dive into the world's longest-running, highest-stakes food fight. Along the way: the invention of sliced bread, the science behind Wonder Bread's curious bounce, and a light dusting of eugenics. Listen in now as Aaron Bobrow-Strain, author of White Bread: A Social History of the Store-bought Loaf, unpacks the anxieties and values underlying the bread wars, while wheat breeder Steve Jones introduces us to the "approachable" loaf that he hopes will win the battle for once and for all.

White flour and bran, separated in a roller mill. Photo by Nicola Twilley.

Stephen Jones and the Bread Lab

Stephen Jones is director of the Bread Lab and the Clif Bar and King Arthur Flour Endowed Chair in Organic Grain Breeding and Innovation at Washington State University. 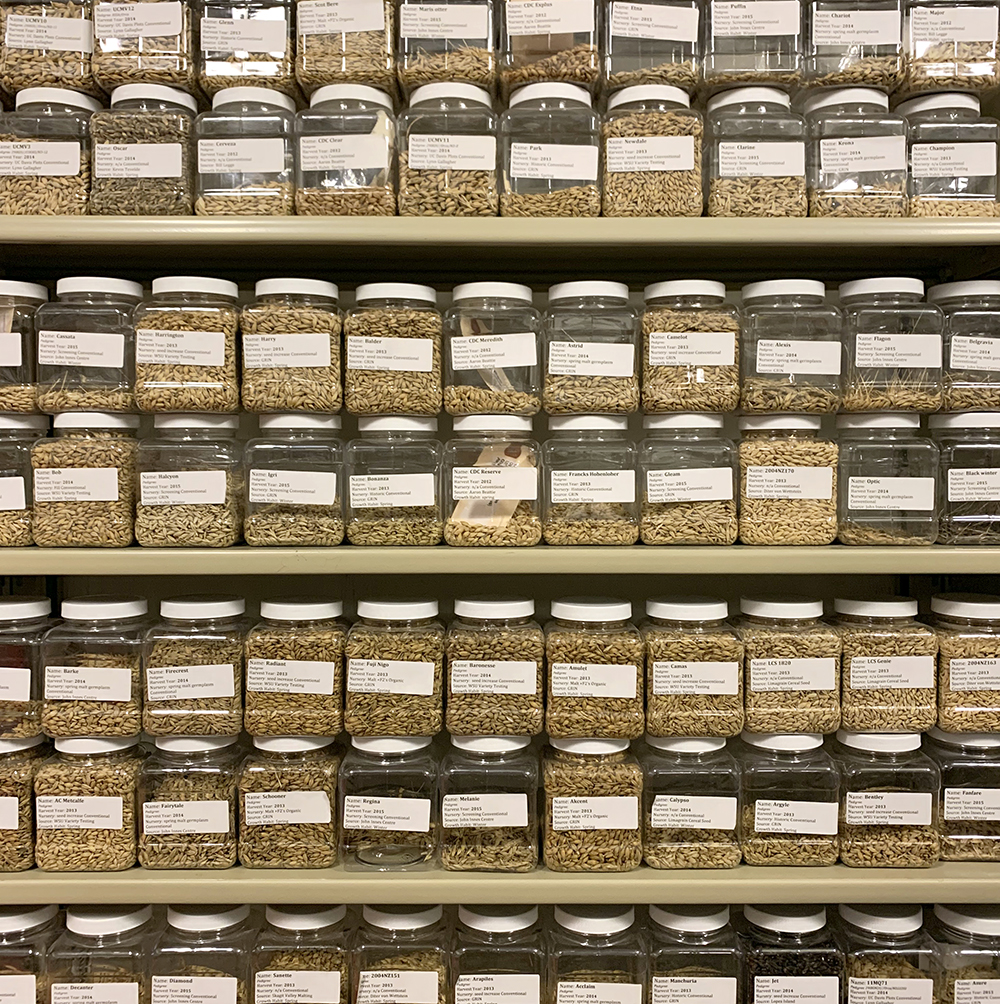 Wheat varietals at the Bread Lab. Photo by Nicola Twilley.

You can find the recipe for this soft, square, slightly sweet whole wheat sandwich loaf that you can leave on the counter for days here. If you make it, let us know what you think! Some of the commercial bakeries currently selling the approachable loaf are listed in this New York Times article.

Aaron Bobrow-Strain is a professor of politics at Whitman College, and author of White Bread: A Social History of the Store-bought Loaf. His new book is The Death and Life of Aida Hernandez: A Border Story. 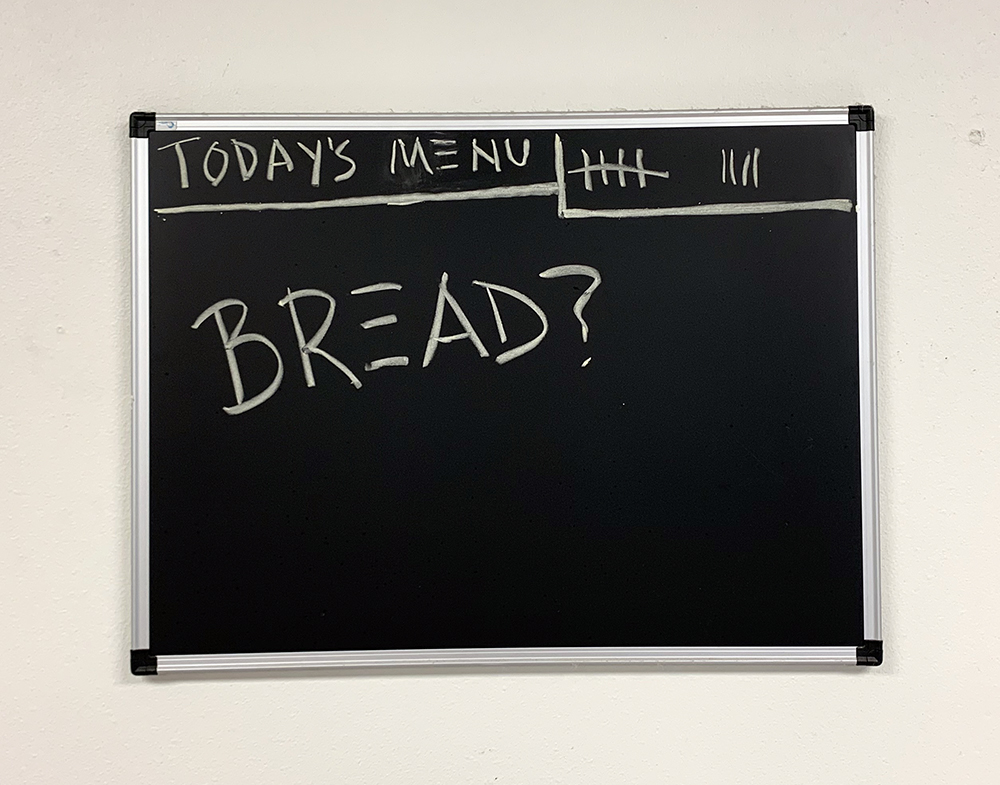