For most of us, Prohibition seems like a peculiar American experiment—a doomed attempt by straight-laced religious conservatives to ban alcohol, and, with it, fun. But as it turns out, we've got it all wrong: Prohibition was actually a progressive struggle that united powerless and oppressed people around the world—Leo Tolstoy, Frederick Douglass, Mahatma Gandhi, and Chief Little Turtle, among others—against a system designed to exploit them. Listen in now as political scientist Mark Schrad reveals the real reasons that Prohibition became "the most popular, most influential, and longest-lived international social-reform movement in the history of the world"—and historian Lisa Lindquist-Dorr tells us about the rum-runners, Cuban entrepreneurs, and corrupt judges who kept booze flowing during those dry years. 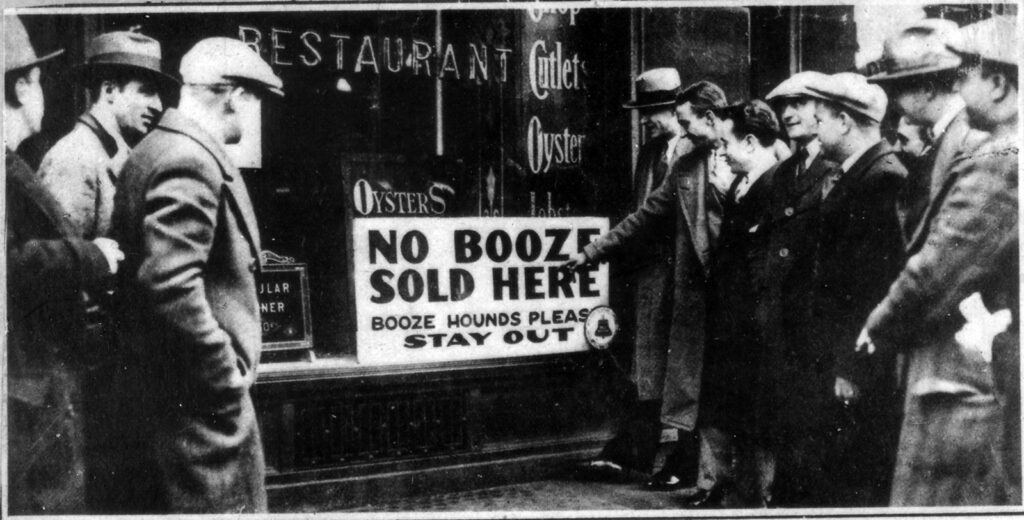 Mark Schrad is a professor of political science at Villanova University; Smashing the Liquor Machine: A Global History of Prohibition is his third book. 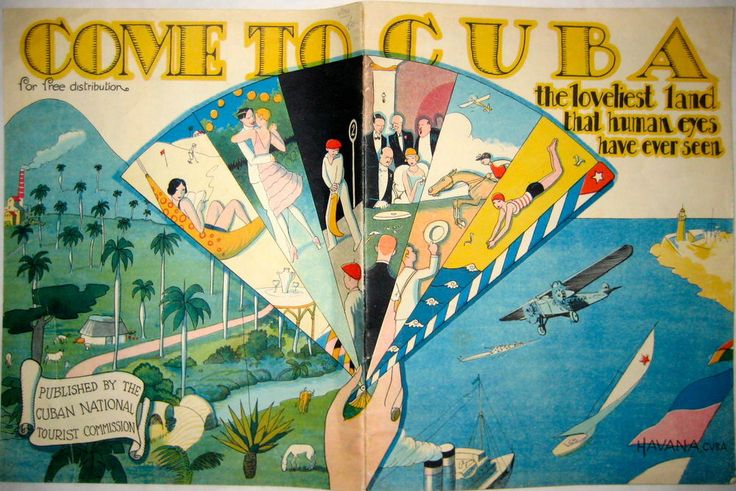 An official tourist brochure for Cuba from the 1920s.

Lisa Lindquist Dorr is a professor of history and associate dean of social sciences at the University of Alabama. Her latest book is A Thousand Thirsty Beaches: Smuggling Alcohol from Cuba to the South During Prohibition.

Whiskey cases on a beach in the Bahamas, c. 1920. Image from the Library of Congress

Stiltsville, the cluster of shacks on pilings where Miamians partied during Prohibition and beyond, is located about a mile offshore in Biscayne Bay, Florida. Here is a link to Nicky's write-up of her visit, with many more images, and here's the PBS documentary featuring local historian Paul George. 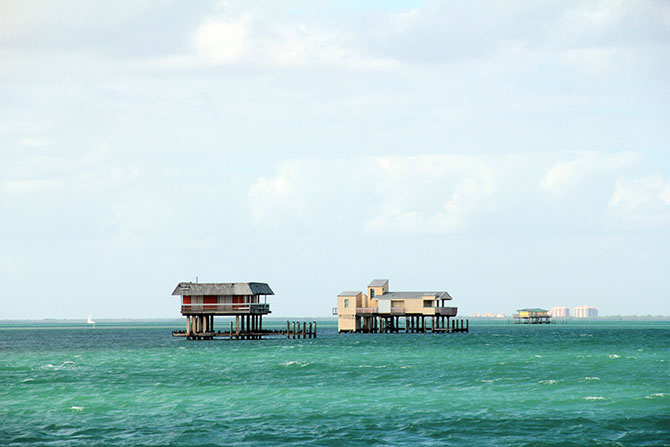 Photo of Stiltsville by Nicola Twilley.