It’s pretty rare to find organ meat on the dinner table in most American households today, but 90 years ago, the earliest editions of The Joy of Cooking contained dozens of recipes for liver, sweetbreads, and even testicles. For much of history, offal was considered the best part of the animal—so what happened? Why are brains banned in the UK and lungs illegal to sell in the US, and why are Scottish haggis-makers up in arms about it? And the question we’re sure you’ve all been pondering: What do testicles taste like?

With the help of Jonathan Reisman, author of the new book The Unseen Body: A Doctor's Journey Through the Hidden Wonders of the Human Anatomy, we explore how the vital functions of various animal organs affect their flavor and taste. Jon’s wife, Anna Wexler, also an academic and a writer, joins us to impart the wisdom she’s gained from years as a judge at the World Testicle Cooking Championship (aka Test Fest). We learn about the culinary history of offal from cookbook author Jennifer McLagan, and butcher Sam Garwin comes over to help us prepare up a massive organ meat feast: a Norwegian heart and lung pate (yes, we scored some lung!); a Georgian testicle stew; rabbit, chicken, and beef liver and onions; and breaded, fried lamb brains. Listen to find out which one we liked best, and which ones were just plain offal! (Sorry, we couldn’t resist.) 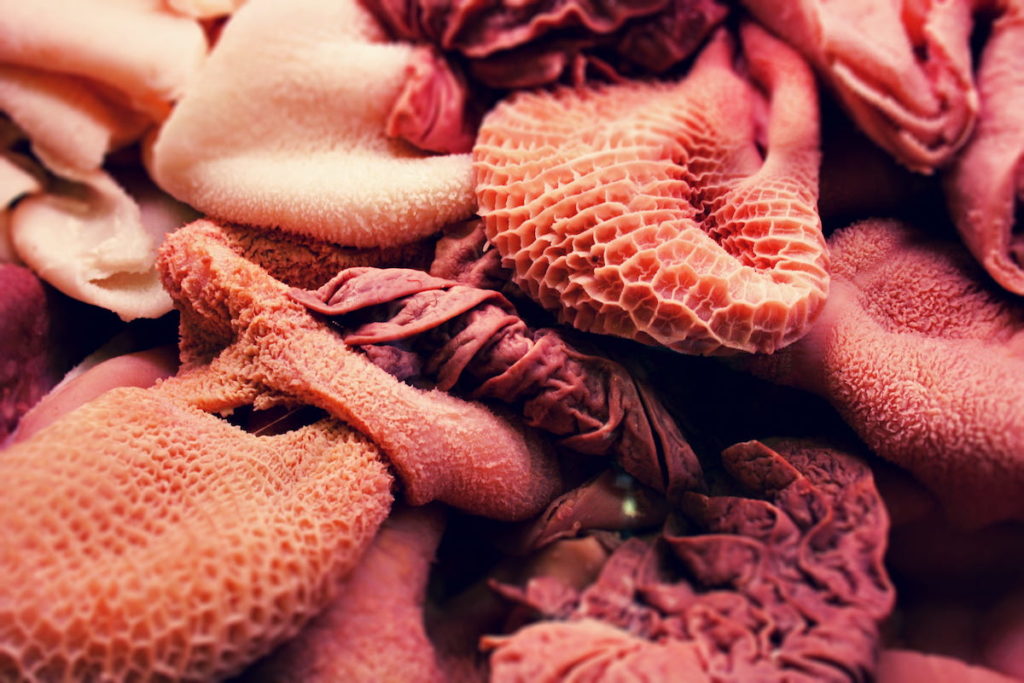 Jonathan Reisman and The Unseen Body

Jonathan Reisman is an internist and a pediatrician who has practiced medicine in some of the world’s most extreme environments, from the Russian Arctic to Kolkata, India. As a naturalist and teacher of wilderness survival, Jon took us on a mushroom hunt for our mushroom episode. His new book, The Unseen Body: A Doctor's Journey Through the Hidden Wonders of Human Anatomy, is a fascinating and poetic journey through the body’s inner workings. Jonathan is also the co-creator of an anatomy-based dinner series called Anatomy Eats.

Anna Wexler is an assistant professor in the Department of Medical Ethics and Health Policy at the University of Pennsylvania, where she studies the ethical, legal, and social issues surrounding emerging health technology. Pre-academia, she was a freelance science and travel writer and documentary filmmaker, and she co-directed and co-produced the documentary Unorthodox (2013). Anna also served as president of the jury at the World Testicle Cooking Championship, a cooking competition in rural Serbia, for several years. She joined us in 2016 to solve an unusual mystery: who invented the cherry tomato.

If you’re familiar with the Gastropod deep cuts (even deeper than the cherry tomato episode!), you might remember Jennifer McLagan from our episode on bitter foods. Jennifer is an Australian chef and author whose cookbooks have won awards from the James Beard Foundation, IACP, and Gourmand International. Odd Bits: How to Cook the Rest of the Animal is both a guide and a paean to cooking offal—in keeping with her other cookbooks, Bones, Fat, and, most recently, Blood.

To call Sam Garwin a butcher would be an understatement: She’s an advocate for sustainable meats, is the former COO and CEO of Fleischers Craft Butchery, which is widely credited for setting a new standard of meat sourcing in the butchery trade, and is the CEO and co-founder of Meaty, a meat education company that creates “mindful meat experiences.” 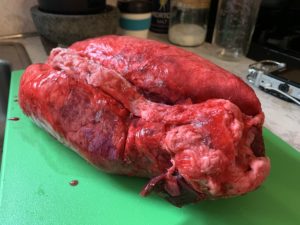 The pig lungs! Which were massive. 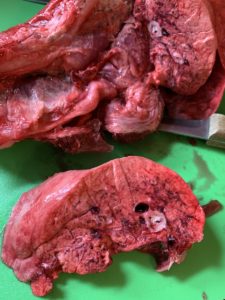 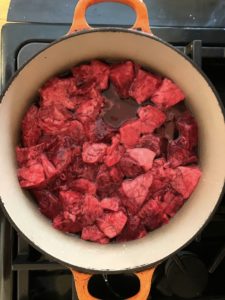 Pig lung and some heart in a pot, ready to be turned into Norwegian pâté. 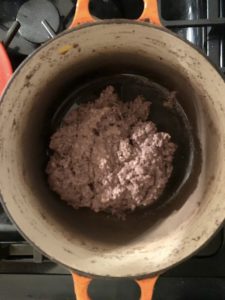 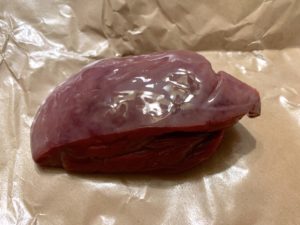 A glistening sliver of liver. 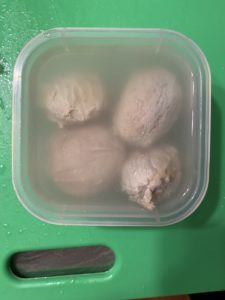 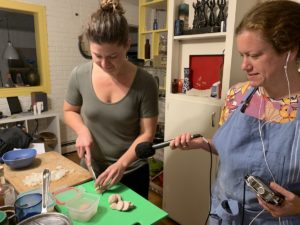 Sam Garwin guides us through the finer points of testicle preparation. 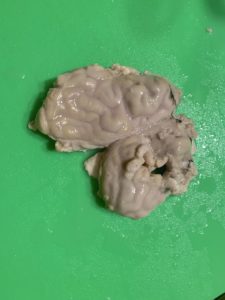 Brains ready for the cooking. 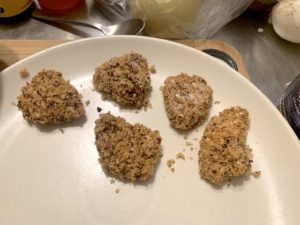 Our friends at Eater are all about getting to know the whole animal. Maybe you'd like to know about the best slice of charcuterie, which comes from a pig's head? If you're looking to experiment with blood-based dishes, they've got you covered. And if you've been wondering how a cow's stomach becomes one of Italy's most popular sandwiches, have they got the video for you....