The produce section of most American supermarkets in the 1950s was minimal to a fault, with only a few dozen fruits and vegetables to choose from: perhaps one kind of apple, one kind of lettuce, a yellow onion, a pile of bananas. Today, grocery stores routinely offer hundreds of different fruits and vegetables, many of which would be unrecognizable to time travelers from a half century ago. What changed, and how did Americans learn to embrace spaghetti squash, sugar snap peas, and kiwi fruit? This episode, we tell the story of the woman behind this transformation: Frieda Caplan, the Queen of Kiwi.

In late 1950s, when Frieda Caplan began working as a book-keeper at a wholesale produce business owned by her husband's aunt and uncle, she had no interest in fruit and vegetables beyond eating them. She also had no real qualifications for the job: she had studied political science at UCLA, and, according to her daughter, Karen Caplan, "she got a D in math."

But that political background and love for campaigning ended up coming in handy. When her relatives went out of town on vacation a few weeks after hiring her, she found herself on the Los Angeles Produce Market floor, enthusiastically promoting a pallet of brown mushrooms that had been sitting in the corner, looking neglected. At the time, white button mushrooms were the only kind of fungi found in most grocery stores—but, somehow, Karen told us, Frieda "fluffed her hair and put on her lipstick," and she succeeded in charming a supermarket buyer into purchasing these exotic brown mushrooms.

Word quickly spread among growers of unusual or foreign fruits and vegetables that Frieda was the secret to getting their underloved produce onto supermarket shelves. Frieda's Specialty Produce, the company Frieda ended up founding in 1962, was the first wholesale produce business to be owned and operated by a woman. Since then, Frieda and her daughter Karen, the company's current CEO, have successfully introduced hundreds of new fruits and vegetables to the American supermarket shelves, including red seedless grapes, radicchio, Habanero peppers, Delicata squash, shallots, and, her first big hit, the kiwi. 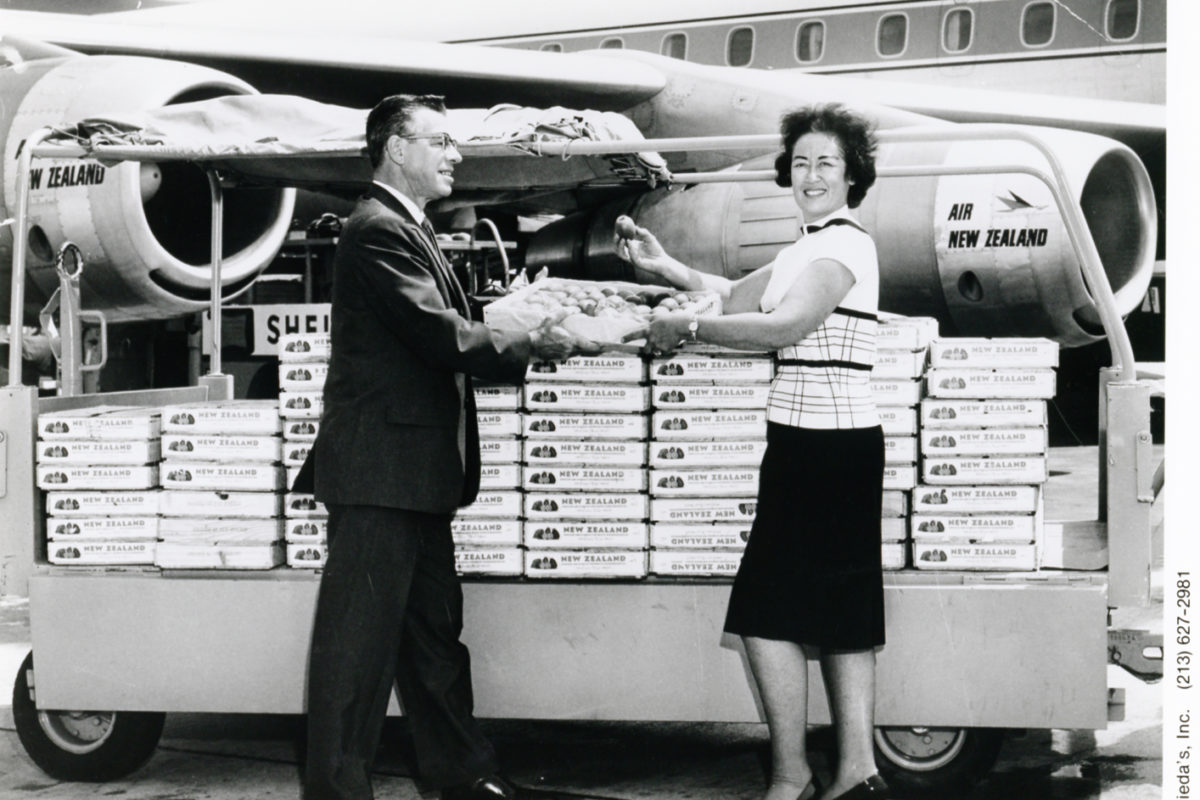 This episode, we learn the secrets behind their success, including the innovations in packaging and sales that Frieda introduced to persuade grocery store buyers and their ordinary American customers to try fruits and vegetables that looked and tasted like nothing they'd ever seen before. Then we meet an entrepreneur who has embarked on the same challenge today, in a slightly different way: Ayr Muir of fast-casual chain Clover Food Lab, who persuades his customers to try less familiar local New England produce such as medlar and rutabaga.

Finally, we ask: why bother? Why does diversifying our fruit consumption beyond the familiar apple and banana matter? Join us this episode as we tell the stories of the people helping aspiring, underloved fruits and vegetables make it big in America—and reveal how the kiwi got its name! 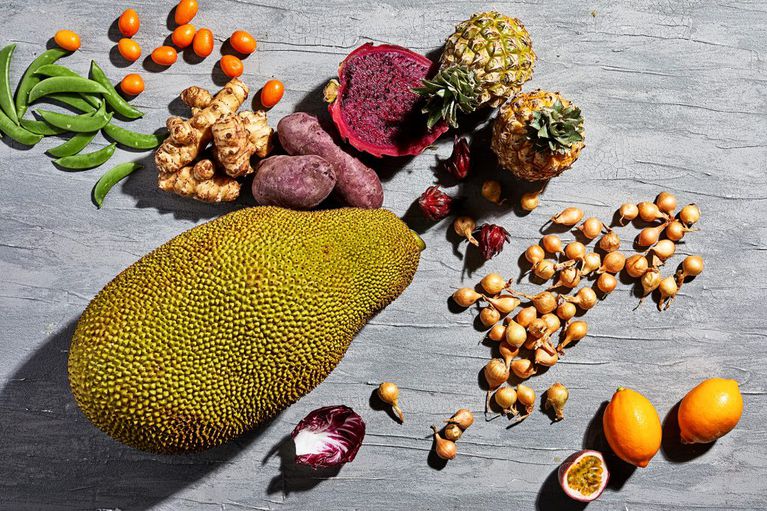 Frieda's Specialty Produce, based in Los Alamitos, California, is still a family-owned- and run-operation. Karen and her sister Jackie helm the company, and Karen's daughter, Alex Berkley, the third generation of women, is now sales manager. Unsurprisingly, Karen had set out a beautiful tasting platter for us when we visited: rambutan (which Cynthia had never tried before), Cape gooseberries, jicama, lychee, and two different types of dragonfruit.

If hearing about Frieda leaves you wanting to learn even more about this remarkable woman and her transformation of American grocery stores and diets, you should watch Fear No Fruit, the delightful documentary about her life that aired in 2015. You can catch it on the official website or on Amazon Prime.

Ayr Muir has certainly succeeded in convincing hordes of hungry Bostonians that locally sourced, vegetable-centered meals are delicious. If you're ever in Boston, we recommend heading over and tasting for yourself at the nearest Clover! And if you'd like to hear more of Ayr, don't miss our Menu Mind Control episode.