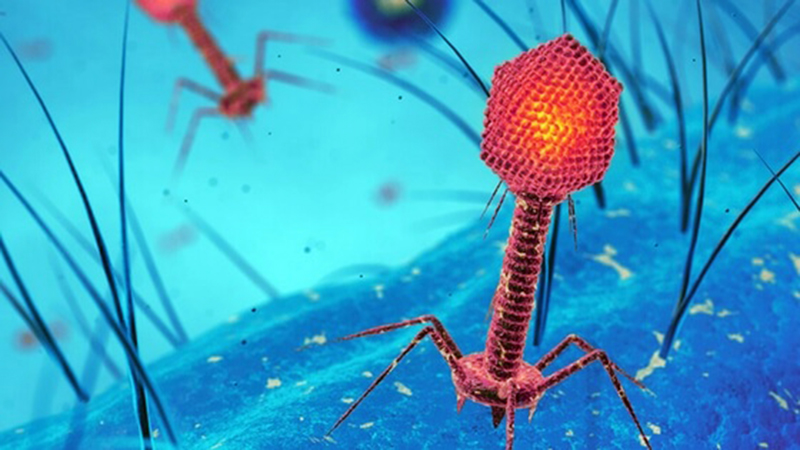 Ben Wolfe urged us to Google Image Search lambda phage, and we were not disappointed! "They kind of look like a lunar lander coming down onto the surface of a bacterial cell," Ben told us. "It's really beautiful."

Alexander Sulakvelidze is the president and CEO of Intralytix, a biotech company that was the first in the U.S. to commercialize phage products for food use. Sulakvelidze, who goes by Sandro, is an internationally-recognized expert on phage technology and infectious disease epidemiology, with several patents and publications to his name. 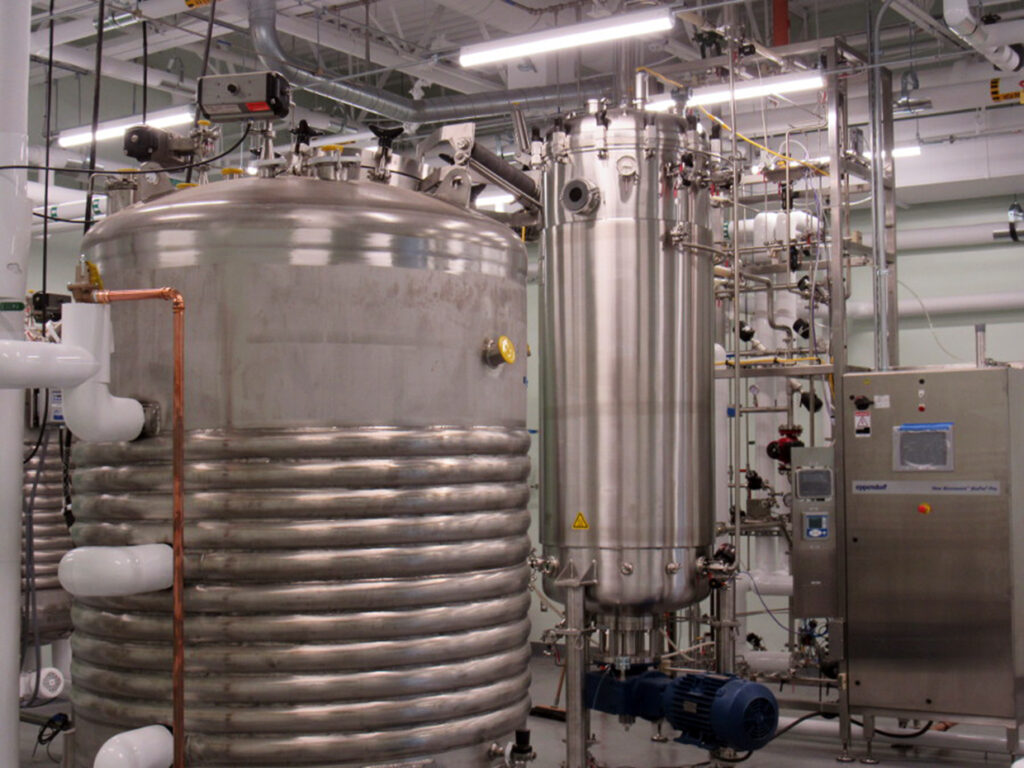 Ben Wolfe and the Wolfe Lab

You’ve heard Ben in several of our episodes before, from Say Cheese! to Kombucha Culture—we like to say he's our in-house microbiologist! When he’s not recording interviews for Gastropod, Ben is an associate professor of biology and head of the Wolfe Lab at Tufts University, where he studies the ecology and evolution of microbial communities in food systems.

Darin Detwiler is an assistant professor of food policy and assistant dean at Northeastern University, with more than 25 years of experience shaping food policy. Darin’s career in food safety began after the tragic death of his toddler during the 1993 Jack in the Box E. coli outbreak. He is author of Food Safety: Past, Present, and Predictions.

Divya Jaroni is a professor in the department of animal and food sciences at Oklahoma State University, where she studies food microbiology and food pathogens, with a particular focus on E. coli and salmonella. You can read her recent paper testing the efficacy of phages against E. coli in leafy greens here.

"When a Virus is the Cure"

This is the article about human phage therapy that Nicky wrote for The New Yorker, which led her to Sandro's groundbreaking work using phages for food safety.

The image used in the audio player for this episode is a transmission electron micrograph showing multiple bacteriophages attached to a bacterial cell wall; the magnification is approximately 200,000. The author is Dr. Graham Beards, and it is used under a Creative Commons Attribution-Share Alike 3.0 Unported license.