Cheers! The lively clink of glass on glass is a must for any festive gathering, whether you’re sipping champagne in a flute or lemonade in a tumbler. We rely on glass in the kitchen—for baking perfectly browned pies, preserving jams and pickles, and so much more. But glass wasn’t always so cheap and ubiquitous: to ancient Egyptians and Romans, this was precious stuff—it was high fashion to own a clear wine goblet in ancient Rome. Later, Venetians so prized their glass know-how that they imprisoned their glassmakers on an island. So how did glass go from fragile and precious tabletop ornament to an oven-ready kitchen workhorse? How did the inventions of a glassmaker in Toledo, Ohio, transform the peanut butter and ketchup industries, as well as put an end to child labor? And are we running out of sand to make glass?

Zoe Laughlin is a designer and materials engineer who co-founded the Institute of Making at the University College London. She works at the intersection of science, art, and craft: she not only publishes papers on the taste of solid metals, she also creates museum installations and theatrical demonstration lectures. You might remember Zoe from Gastropod’s first-ever episode, The Golden Spoon. In this episode, Zoe taps her fingernail on her very own Roman glass vase, seen below. 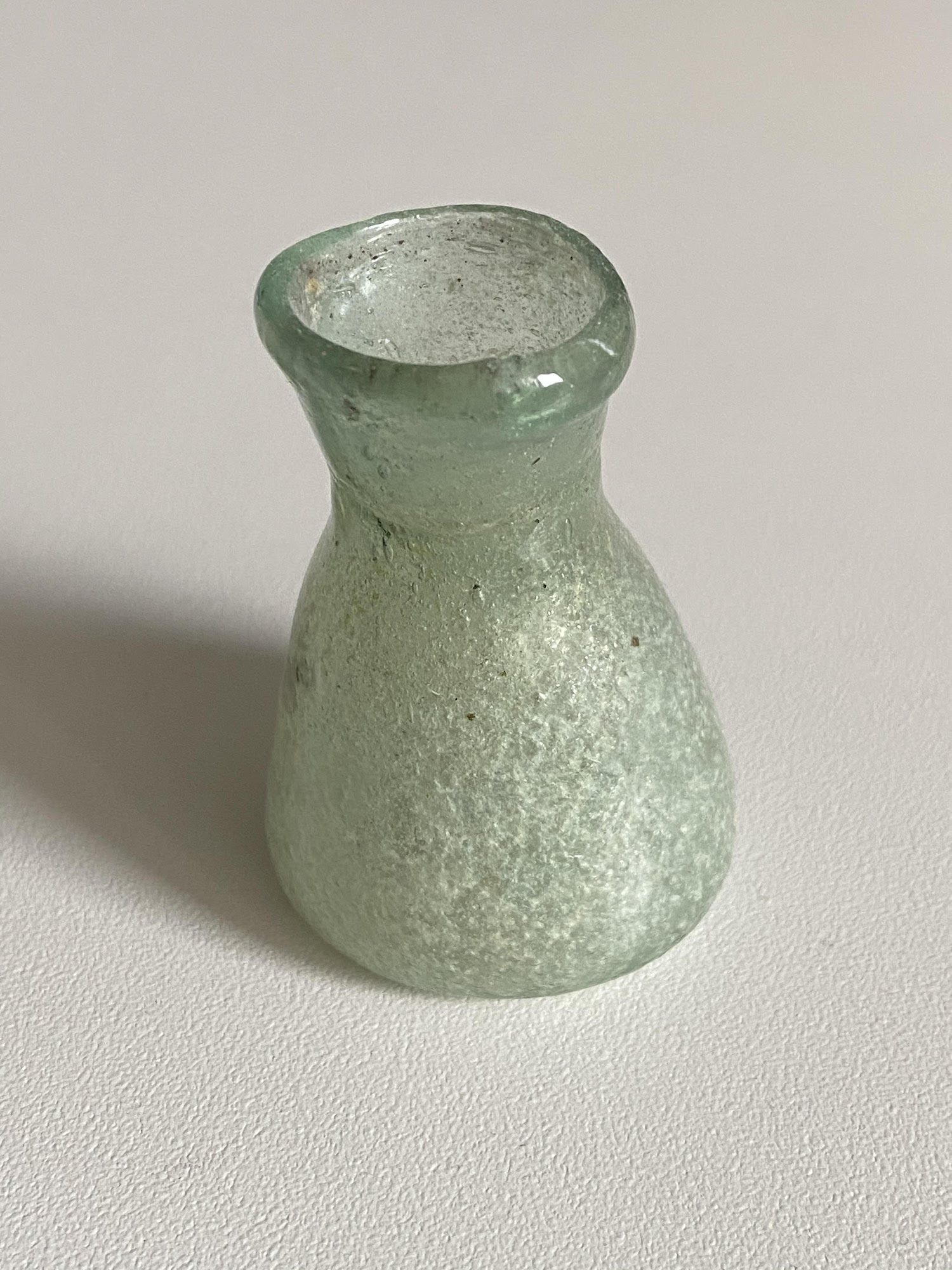 We also discuss Zoe’s Tate Modern performance in which she breaks a glass using sound. Check out the stills and a gif from the video she made below. 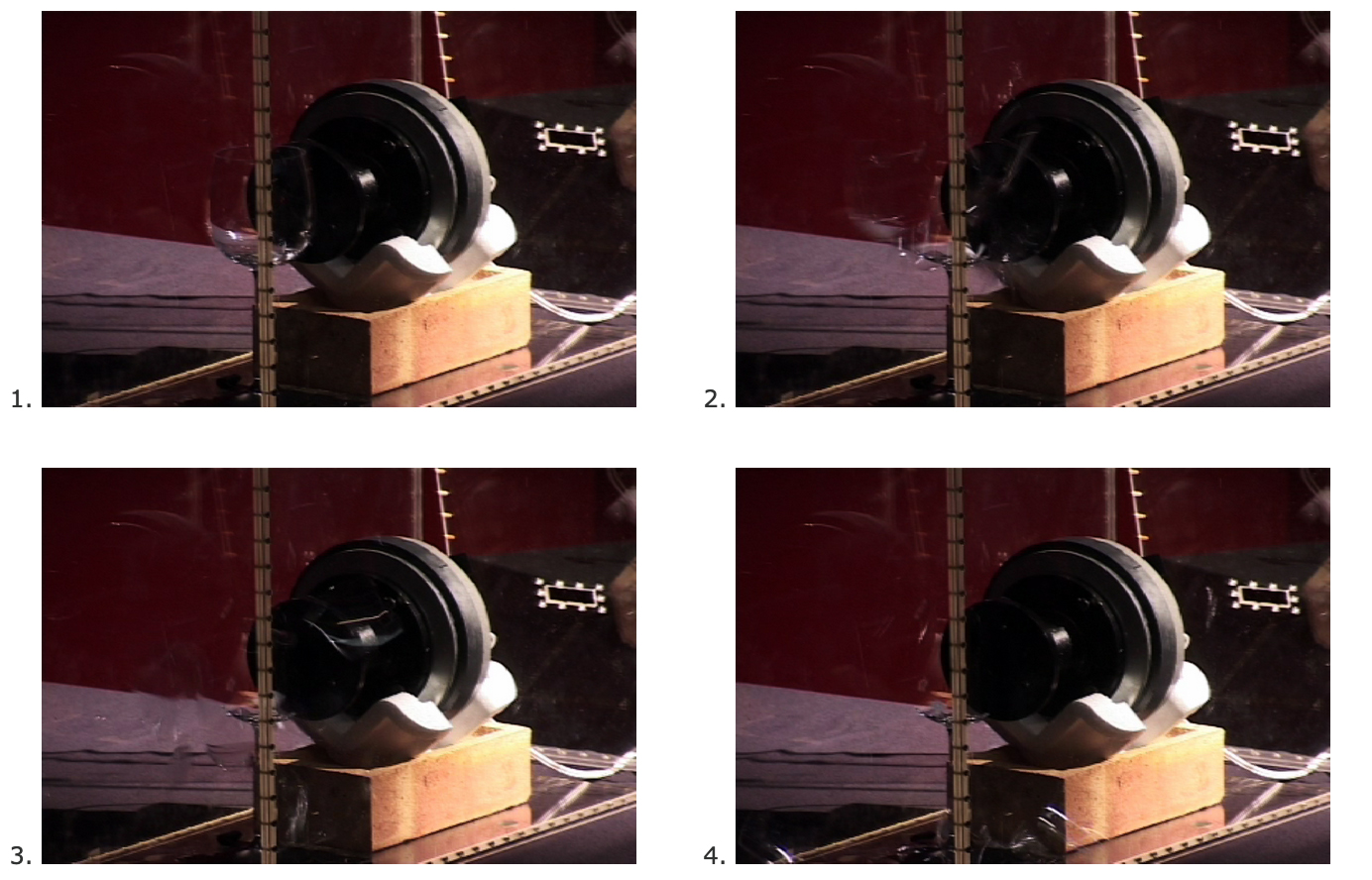 Vince Beiser and The World in a Grain

Vince Beiser is an award-winning journalist whose work has been featured in Wired, The Atlantic, Harper’s, The Guardian, and The New York Times. His book, The World in a Grain: The Story of Sand and How it Transformed Civilization, was a finalist for the PEN/E. O. Wilson Literary Science Writing Award. 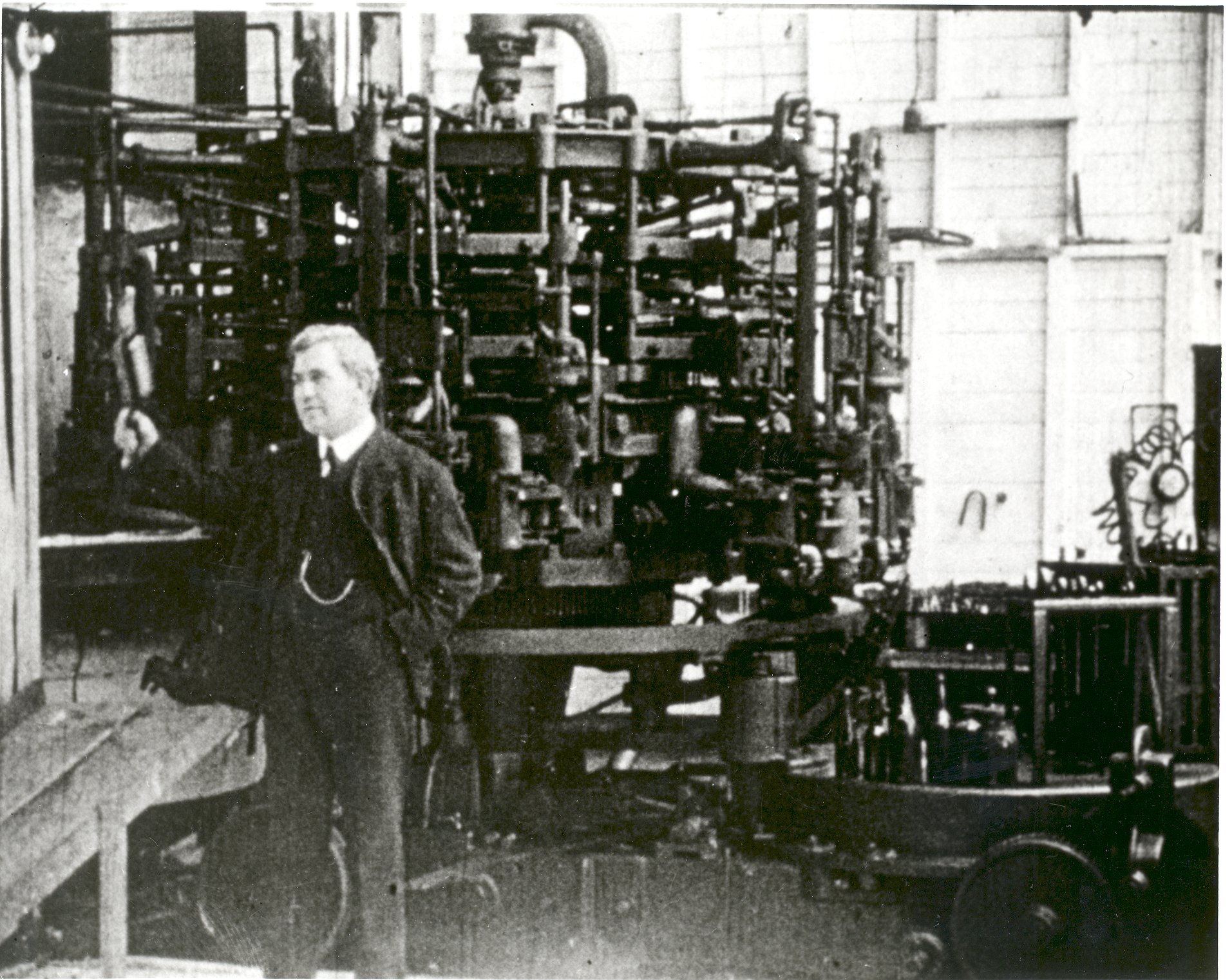 This is the only image is known to exist of Owens with his famous machine, taken from a short film made in 1910. He is holding a bottle made by the machine in his right hand. Source: University of Toledo.


We talked with Vince about Michael Owens, the inventor of the Owens bottling machine (and unwitting champion of child labor abolitionists)—and as promised, here’s a video of that machine in action.

Ainissa Ramirez and The Alchemy of Us

Ainissa Ramirez is an award-winning scientist, inventor (she holds six patents), and science communicator. She has worked as a research scientist at Bell Labs, taught at Yale University and MIT, and now speaks internationally on the importance of making science fun. (You can find her TED talk here.) Ainissa’s book, The Alchemy of Us: How Humans and Matter Transformed One Another, examines eight inventions and how they shaped the human experience—you can read all about glass in chapter 7. She is also the host of a podcast, Science Underground.

Ainissa told us the fascinating story of how Pyrex was invented; the Pyrex aficionados amongst you will appreciate Corning’s Pyrex blog, which includes delightful vintage ads, like this one from 1924. Let us know if you try the chicken pot pie recipe! 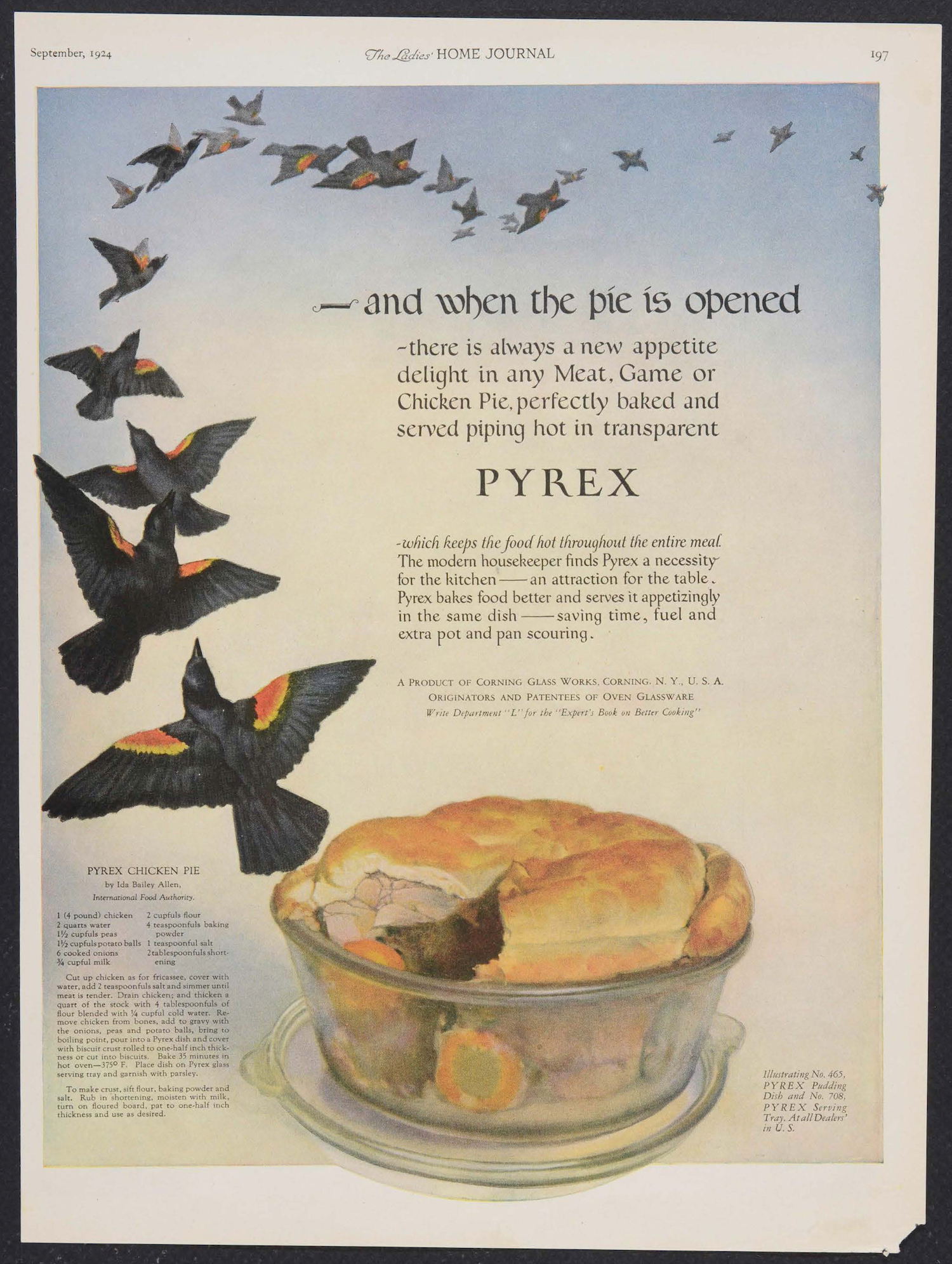