This episode, we get to grips with the world’s most ephemeral and elusive ingredient: smoke. With the help of Harold McGee, author of Nose Dive, we look at the prehistoric origins and molecular makeup of this wispy aerosol. Soul food scholar Adrian Miller tells us about the mysterious origins of barbecue and how African Americans wielded smoke as both method and ingredient over centuries of development. And Great British Bake Off star Tom Gilliford sends us off with a five-smoke cocktail created just for Gastropod. 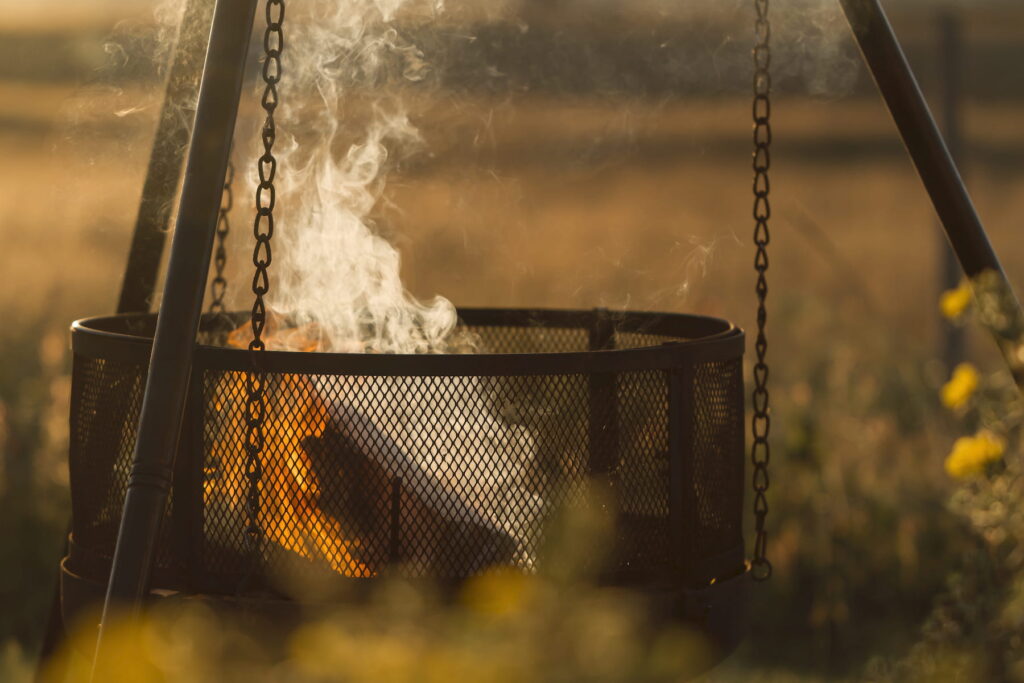 A big thank you to listeners Keith and Nicole for calling in with your questions about smoke and barbecue, respectively. If any of you have questions for us, here’s how to reach out! 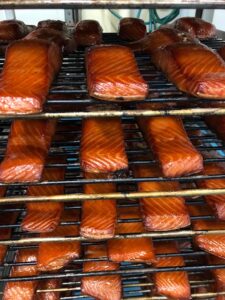 Matt Baumann is a lawyer-turned-smoked-fish-enthusiast who co-founded Boston Smoked Fish in 2013 with a backyard smoker, seventy-two versions of brine, and a farmers’ market stand. Today, Boston Smoked Fish is a much larger operation located on the historic Boston Fish Pier. Their smoked bluefish pâté is a fan favorite.

Harold McGee is a legendary food science writer whose James Beard Award-winning book, On Food and Cooking, is widely regarded as a bible—you might remember Harold from our cilantro and caffeine episodes. His latest book, Nose Dive: A Field Guide to the World's Smells, is an olfactory voyage around the world that explores the science of smell.

Adrian Miller is another Gastropod regular, with appearances in our episodes on watermelon and mac and cheese. Adrian is a culinary historian (and certified Kansas City Barbecue Society judge) specializing in the history of soul food. His book Soul Food: The Surprising Story of an American Cuisine, One Plate at a Time won a James Beard Award in 2014, and his newest book is Black Smoke: African Americans and the United States of Barbecue. 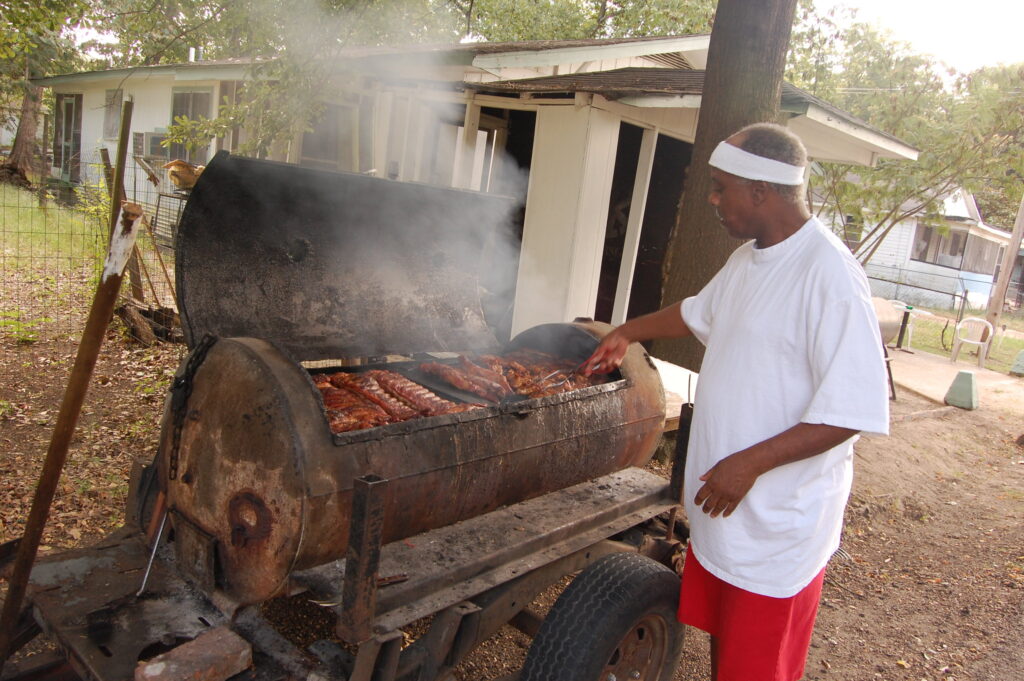 We bring you yet another great Gastropod alum! Tom Gilliford, a 2016 contestant on the Great British Bake Off, was also featured in The Great Gastropod Pudding Off. More recently, Tom has turned his attention to the science of mixology—you can find more of his recipes and guides here. For this episode, Tom created a brand new cocktail, just for Gastropod: the Ole Smoky. Like the superstar he is, Tom also graciously created a couple of recipe cards to share with all of you. so that you too can enjoy five (!) kinds of smoke in one drink! If you make the the Gastropod Ole Smoky, including Tom's special smoke and spice bitters, send us your pics, or tag us (@gastropodcast) and Tom (@tomgilliford) on social media! 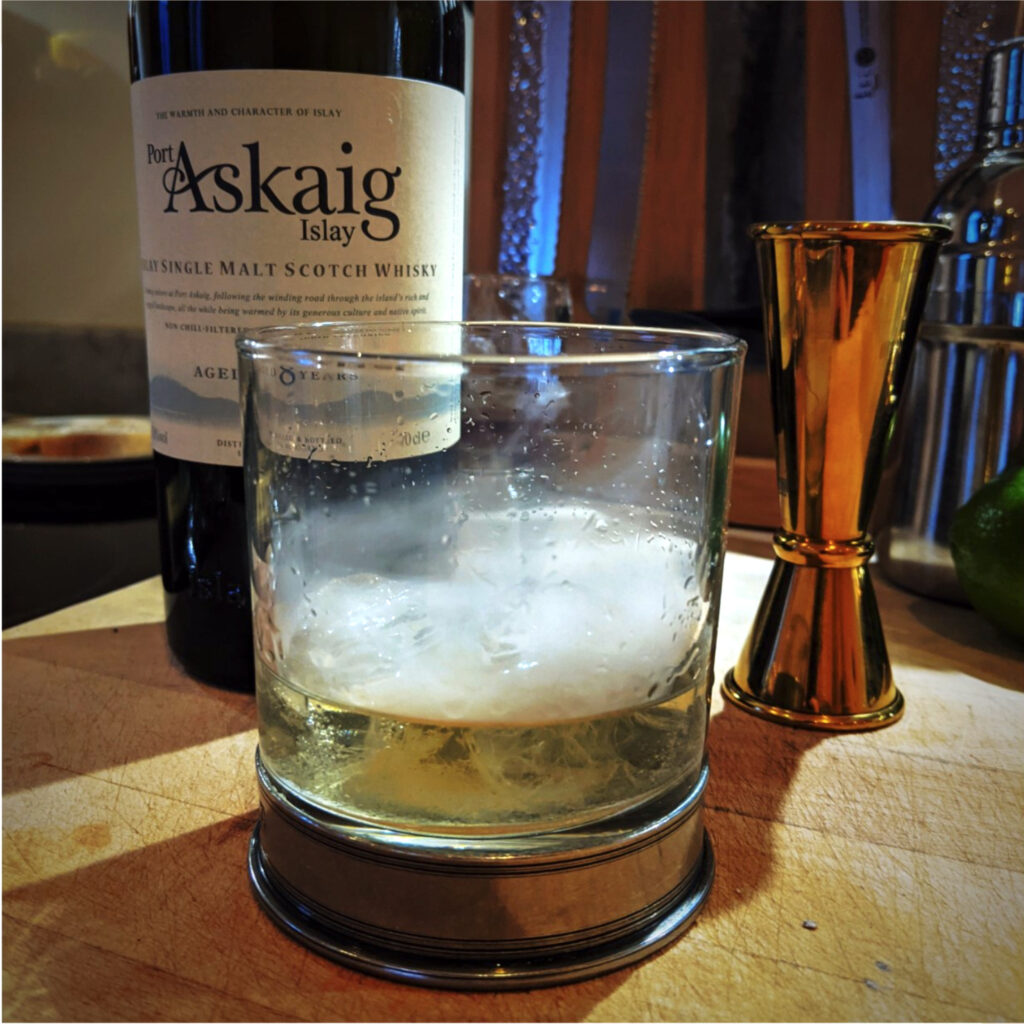 The Gastropod Ole Smoky, created and photographed by Tom Gilliford. 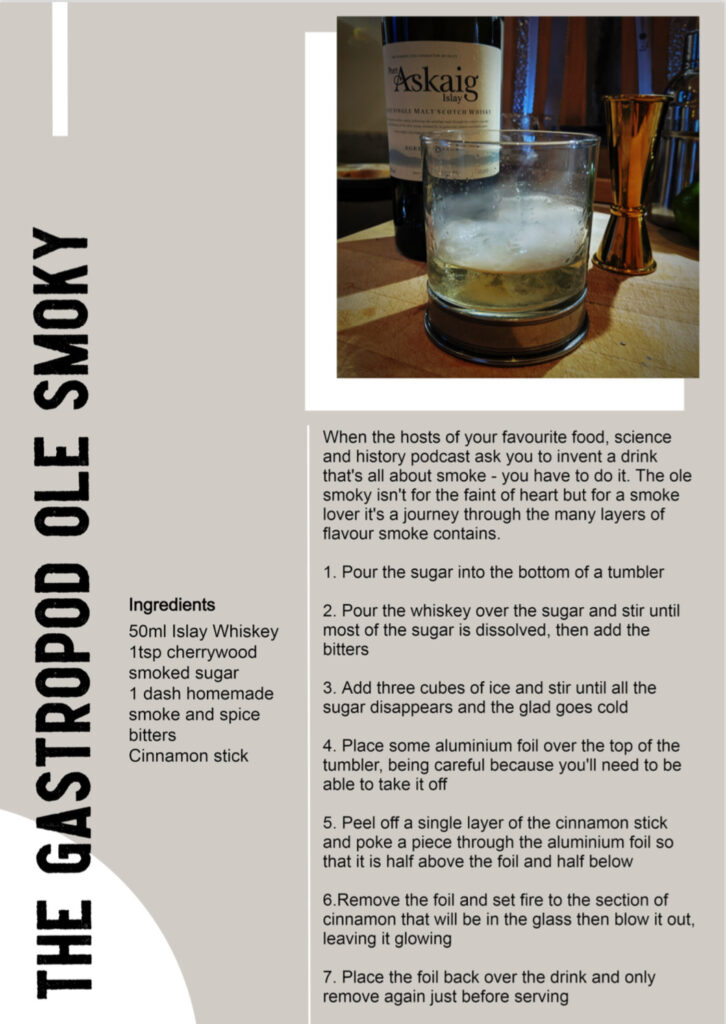 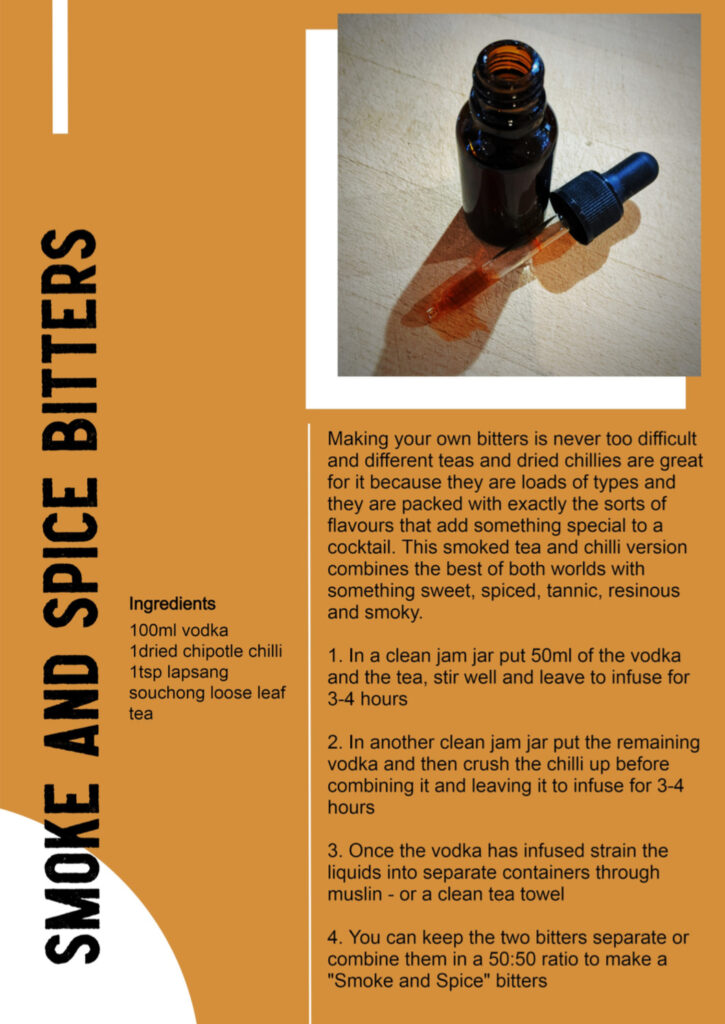